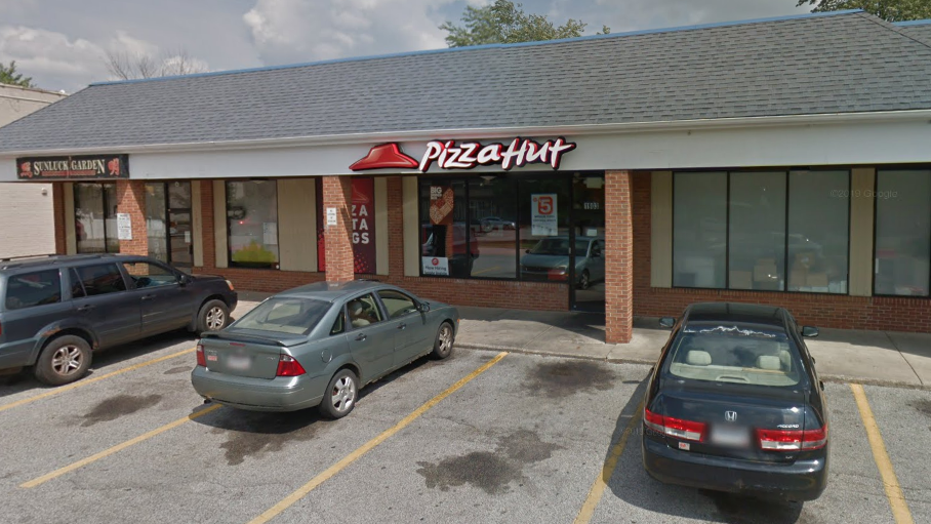 Some people are really passionate about pepperoni.

A Pizza Hut customer in Ohio was arrested after allegedly threatening the manager of his local shop over the lack of pepperoni on his pie.

Late at night on May 9, officers with the Cleveland Heights Police Department responded to a call of an angry customer who came to the restaurant after his pizza, which he ordered online, arrived without his requested topping.

The customer, 31, said he wanted to come behind the counter and kill the manager after receiving his pizza sans pepperoni. (Google Maps)

The man, 31, then said he wanted to "come around the counter and kill" the manager, but added that he didn’t want to be charged "with a robbery," according to the report.

The man later went outside and removed something from his Volkswagen before coming back to stand in the doorway of the Pizza Hut, holding the item in his pocket. After 10 seconds, he departed, but flashed a "black handgun in the air" on the way back to his car, per the police report.

Police were able to track the suspect using the address he listed on his online order, as well as security footage taken at the scene, both of which helped them identify him with "100 percent certainty."

"This is because I yelled at the manager," the man told police – and his own grandmother – after they arrived at his home that evening.

He was later arrested on charges of aggravated menacing.