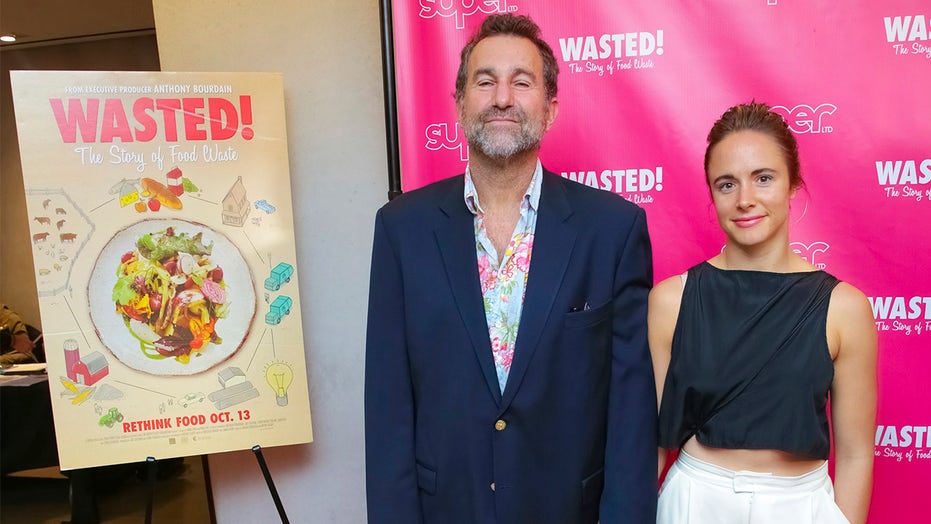 New York City's The Spotted Pig restaurant, which became embroiled in controversy amid sexual misconduct accusations and even allegations of a third-floor “rape room,” has officially closed its doors.

Ken Friedman, the owner of the onetime celebrity hot spot, confirmed the news on Monday.

“I’ve spent all my family’s savings to keep the Pig open. Sadly, it wasn’t enough,” Friedman said in a statement obtained by Eater. “The Pig has been running in the red for a long time,” Friedman said.

Restaurateur Ken Friedman, seen here with a guest at a 2017 film premiere, confirmed the closing of the restaurant on Monday. (Brent N. Clarke/Invision/AP)

News of the restaurant’s closure comes less than three weeks after Friedman reached a settlement agreement with the state of New York to pay out $240,000 to 11 former employees who filed complaints of misconduct, along with 20 percent of the restaurant’s profits for the next decade.

The agreement also stipulates that if he were to sell the restaurant, of which he owns around 75 percent, he would have to fork over 20 percent of his cut.

Friedman initially remained mum on the restaurant’s closing, Eater reported, but sources for the outlet revealed that employees had been told to begin looking for other work as of last week.

Allegations against the management of The Spotted Pig first came to light Dec. 12, 2017, with several employees accusing Friedman of sexual misconduct. (Google)

Allegations against the management of The Spotted Pig first came to light Dec. 12, 2017, with several employees accusing Friedman of sexual misconduct in a bombshell report from The New York Times.

Servers said that Friedman would entertain late-night VIP guests in the third-floor dining area, which employees had dubbed “the rape room,” due to the anything-goes atmosphere that Friedman allegedly encouraged. Friends and investors in the restaurant, including Mario Batali, were accused of inappropriate behavior while in the third-floor dining area. One employee even claimed the workers had dubbed Batali “the Red Menace” because of his inappropriate behavior. 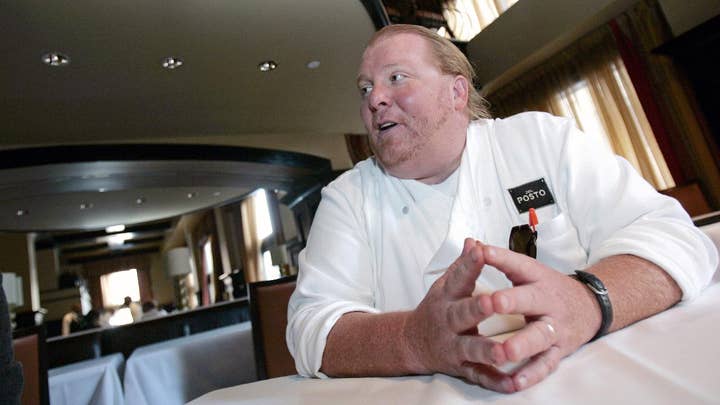 “He tried to touch my breasts and told me that they were beautiful. He wanted to wrestle. As I was serving drinks to his table, he told me I should sit on his friend’s face,” one former server told the Times of Batali in December 2017.

Friedman issued an apology the same month, as did his former business partner April Bloomfield, with whom he opened The Spotted Pig in 2004.

Following news of the settlement earlier this month, Friedman further announced that he would be stepping down from his “role in management and operations” at the restaurant. In the wake of the announcement, the New York Attorney General’s office also confirmed an investigation into disgraced celebrity chef Mario Batali, after new information reportedly came to light during a probe into the Friedman’s restaurant.

The New York Times reported on Monday that The Spotted Pig employed around 78 full- or part-time employees at the time of its closing.