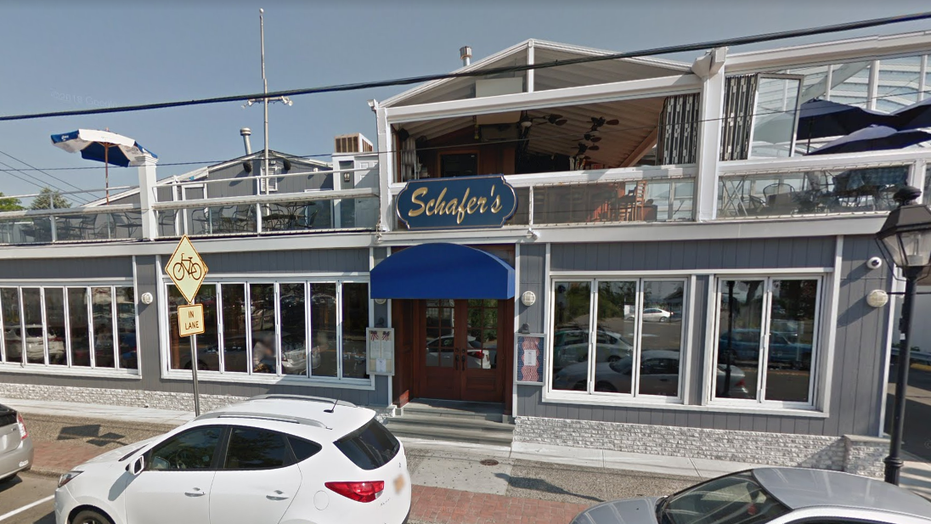 A restaurant and bar in New York has reportedly apologized for denying entry to a young Sikh man in a turban — and now the owner says he plans to amend the dress code that prohibited the customer from entering the establishment in the first place.

Gurvinder Grewal, 23, had planned to meet up with friends on Saturday night at the Harbor Grill in Port Jefferson, on Long Island, but was stopped by a security guard and a manager who told him he wouldn’t be allowed inside with a head covering.

“I’ve gone there wearing my turban before, but I was told this is a 'new policy,'” Grewal told Yahoo Lifestyle.

Grewal claims the security guard told the nearby manager that the man was wearing the turban for religious reasons, but the manager allegedly stated that the owner of the Harbor Grill would be upset to see Grewal inside the bar area with a head covering.

“I explained that I just wanted to hang out with some friends for the night and even went to the back of the line to try and explain my situation again a second time, which still did not work,” Grewal added in an interview with The New York Post.

By this point, Grewal, a graduate of nearby Stony Brook University, told Yahoo he grew tired of the “ridiculous” situation and left.

The owner of the Harbor Grill, formerly known as Schafer's, has said the restaurant's dress code has been amended to allow head coverings worn for religious reasons. (Google)

In a Facebook message that now appears to be deleted, the Harbor Grill said it “embraces people of all races and religions” and apologized for “any distress caused,” but initially appeared to stand firm on its no-headwear policy, which the eatery only implements after 10 p.m. on Friday and Saturday nights to more easily identify patrons on security cameras, the Port Times Record reported.

“The subject person … [was] wearing what would be more widely perceived as the slang term ‘dew rag’ or a ‘stocking cap’ and not a traditional turban,” the post allegedly read, according to Yahoo Lifestyle.

The owner of the Harbor Grill, which was formerly called Schafer's, has since spoken out on the incident, telling the Port Times Record that turbans or other religious headwear will be exempt from the no-hats rule.

“I don’t have an inkling of prejudice in any way,” said Harbor Grill owner Tom Schafer. “The code was not meant to be discriminating, it was solely for the safety of patrons and staff.”

Grewal, meanwhile, has said he may plan to take legal action, as suggested by local police who claimed the incident wasn’t a criminal matter, the Post reported.

Port Jefferson Mayor Margot Garant had also said she was “interested” in the story, commenting on a Facebook post shared by fellow Stony Brook graduate Bansri Shah, who claims to have watched the entire incident unfold on Saturday night.

“And as the Mayor of Port Jefferson I am interested and watching this story as well,” Garant commented on Facebook.

“I didn’t want that incident to become a black eye on the village,” Garant added in a message obtained by the Stony Brook Statesman. “Anybody of race, color, sexuality, we embrace and invite everyone here.”