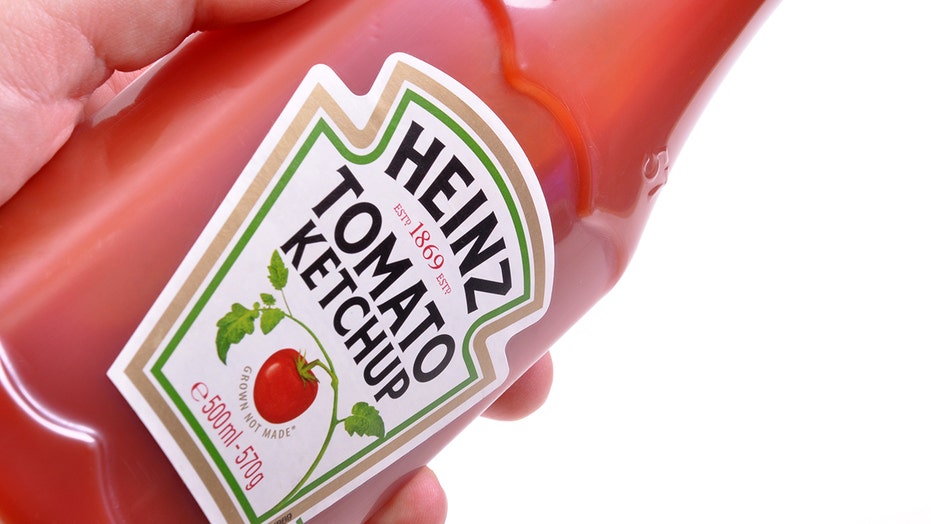 A customer who claims to have stolen a bottle of ketchup from a New Jersey restaurant was so distraught with guilt that the thief bought two new bottles — and delivered them with a handwritten apology note.

Describing herself as "an awful person," the customer — believed to be a woman by the restaurant's manager — dropped off the Heinz bottles with a Walmart receipt and a note, which explained how she took the condiments from Perkins Restaurant & Bakery in Forked River, a city roughly 17 miles southwest of Seaside Heights.

"A few weeks ago, I had taken one of your ketchup bottles off the table because for some reason I thought it'd be 'risky,'" the customer wrote in the note, a photo of which was posted to a town Facebook group by restaurant owner Maria DeLeo. "I am as square as they come and this is the worst thing I've done."

The customer then claimed to have gotten into a car accident only hours later, "and since then my karma, luck, and life have been s---," she wrote.

"I hope returning two news bottles will restore some [luck] for me, and I can stop carrying around this guilt," the note read. "Again, I'm really sorry if I inconvenienced you the same way my life has been inconveniencing me. I'm sorry. From, an awful person."

A woman who says she stole a bottle of Heinz ketchup from a New Jersey restaurant bought two new bottles for it after becoming wracked with guilt. (iStock)

The restaurant's manager, Charlene Reebe, told the New York Post she spotted the note on July 31 while closing the store.

“There was just a normal, little gray Walmart bag on the side of a can, on the ground, and I remember thinking to myself, ‘Why didn’t someone just put it in the can?'" Reebe said, explaining that she was "very surprised."

Reebe said no one realized a ketchup bottle was taken from the restaurant, and noted that the Heinz bottles the thief took were 12 ounces larger than Perkins even puts on its tables.

The restaurant's owner said she forgives the customer, and that she'd "hire her in a second."

“Because if you do something like that, you’re not an awful person," DeLeo told the Post. "You’re an honest person.’’