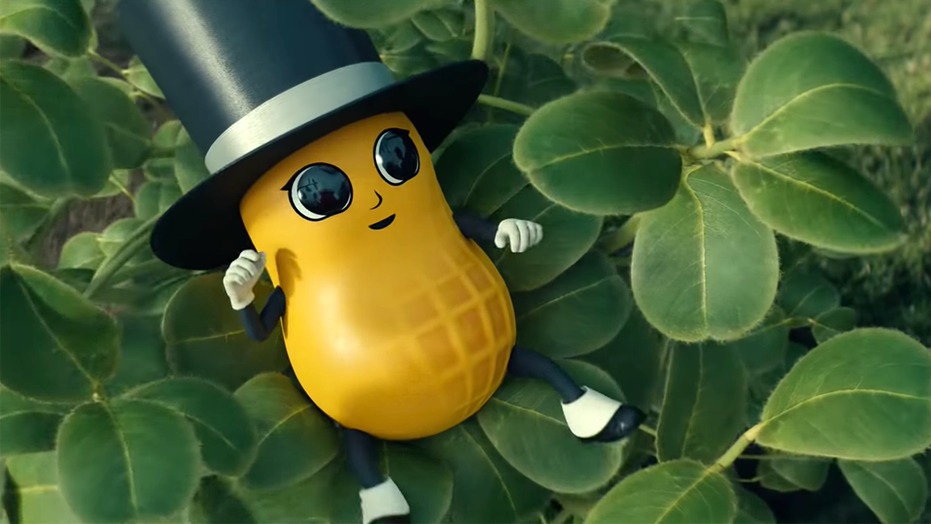 A Canadian artist’s depiction of Mr. Peanut “devouring” his son has gone viral, just days after the famous Planters mascot was resurrected from the dead as Baby Nut.

The artist, Nina Matsumoto, posted the provocative artwork on Twitter early Monday. The drawing terrifyingly depicts Mr. Peanut eating his little one, with peanut butter oozing out of its head.

The artwork is a nod to the famous Francisco Goya painting titled “Saturn Devouring His Son.”

“I quietly posted this at 2 in the morning yet look what happened,” Matsumoto tweeted the next day after the drawing gained popularity online.

“Goya would be so flattered!” one Twitter user commented.

“This is the best thing to come out of the whole Baby Nut fiasco lol” another person tweeted.

“The only Baby Nut news that matters. What a classic,” someone else tweeted.

Other Twitter users inquired on how they could purchase a print of the artistic interpretation.

“My friend is really interested in having this art in their house. I was wondering if it will be available as a print, either on paper or canvas?” a Twitter user inquired.

It’s likely what the Internet will be talking about Mr. Peanut in the days come.

Just 10 days after Planters announced the sudden death of their 104-year-old mascot Mr. Peanut, the brand resurrected its dapper ambassador in the form of “Baby Nut,” reincarnated in infancy, with a gimmick that has social media commenters thoroughly divided.

During Super Bowl LIV on Sunday, Planters' broadcast a 30-second spoof of the elder Mr. Peanut’s funeral, which included Mr. Clean and the Kool-Aid Man paying their respects. As the service proceeded, the teary Kool-Aid Man cried onto the grave’s mound of dirt as the clouds parted and a sprout magically grew from the earth.

Then, a baby-sized Mr. Peanut lookalike emerged from the plant’s leaves, complete with the famous mascot’s signature top hat and smile.

“What is that, a baby nut?” a stunned attendee wondered.

The Baby Nut cooed and made dolphin noises, revealing that all was well in the legume kingdom, after all.

“Just kidding, I’m back,” the nut announced. “Where's my monocle?”

"Hello world, I'm happy to be back! I can't believe everyone came together for little old me!" reps for the newborn peanut later tweeted, adding the hashtag #BabyNut.