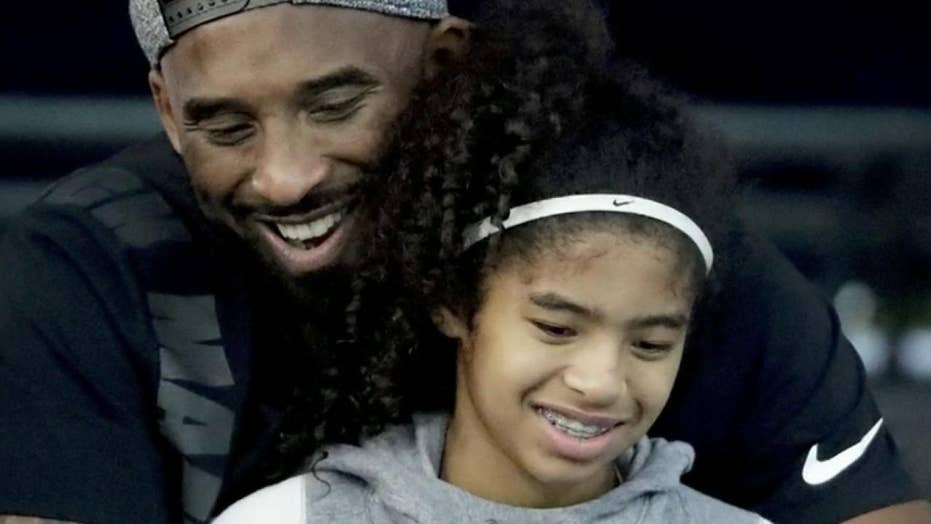 Planters announced on Monday that it would "pause" its online campaign promoting the sudden death of its mascot Mr. Peanut, following the tragic death of NBA legend Kobe Bryant.

Last week, the nutty brand had social media buzzing when it debuted a commercial depicting the demise of Mr. Peanut, sacrificing himself to save his pals, actors Wesley Snipes and Matt Walsh, who were all hanging from a cracking branch after their car drove off a cliff. He died at 104.

Following Sunday's helicopter crash that killed the 41-year-old Los Angeles Lakers superstar, Planters said it was slowing down with its latest marketing campaign.

"We wanted you to know that we are saddened by this weekend’s news and Planters has paused campaign activities, including paid media, and will evaluate next steps through a lens of sensitivity to those impacted by this tragedy," Planters said in a statement.

Planters, however, told Fox News that the pause is only affecting online platforms like Twitter and YouTube but that it will continue to run its scheduled commercials in the pre-game and third quarter on Super Bowl Sunday. 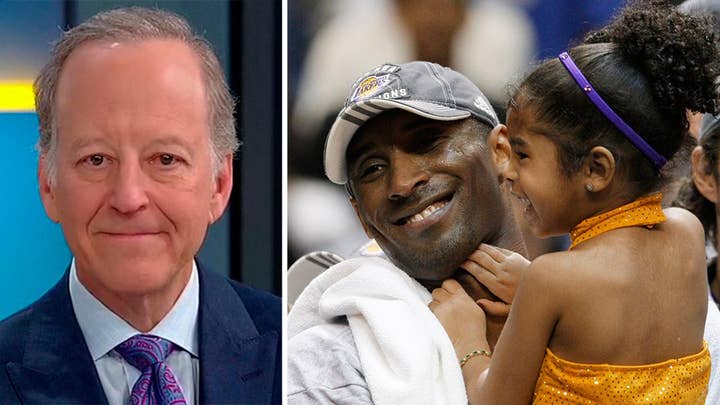 This isn't the first time real-life events have affected marketing campaigns and televised programming. Last August, ABC and ESPN announced they would not air the Apex Legends video game tournament following the mass shootings in El Paso, Texas, and Dayton, Ohio. In 2018, Paramount Network delayed the premiere of its TV adaptation of the dark comedy "Heathers" after the Parkland shooting.

Following 9/11, the sitcom "Friends" had to rewrite an episode that originally had a subplot featuring its character Chandler being detained at an airport after he joked about a bomb being present.