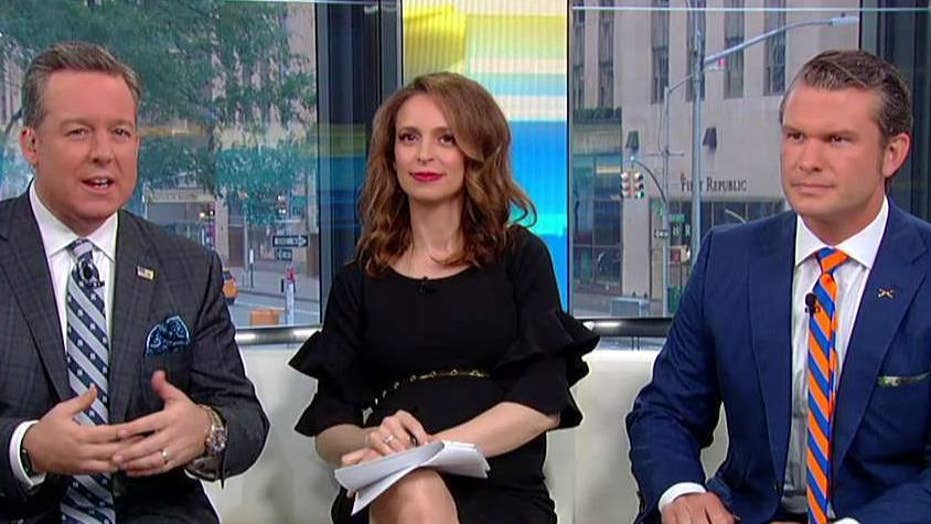 Hard seltzer drinks have seen a recent increase in popularity.

The nation has been "declawed" and millenials are panicking after White Claw, a brand of hard seltzer with lower calories and less sugar, confirmed a nationwide shortage Friday.

Droves of people logged on to social media to express their angst over the popular beverage being sold out at stores across the country.

One Twitter user said, "I can only blame myself for the white claw shortage since I am the one who drank most of them."

White Claw's official account tried to be reassuring, responding: "We have the best team in the business working on this."

Sanjiv Gajiwala, the senior vice president of marketing at White Claw, told Business Insider in a statement: "We are working around the clock to increase supply given the rapid growth in consumer demand.

"In the meantime, we have been allocating product to our distributor partners to keep all markets in stock the best we can and will continue to do so until we get back to our normal safety stock position."

Another Twitter user joked that "If you're having a Popeyes chicken sandwich with a White Claw this weekend, you have won the lottery."

Popeyes also faced a similar plight as White Claw last week when it ran out of its newly released chicken sandwich, which was meant to compete with Chick-fil-A.

Nielsen data shows that White Claw, sold as a chicer and relatively healthier alternative to beer or hard cider, accounted for nearly 55 percent of all hard seltzer sales for the week of July 4, a 200 percent increase over its Fourth of July sales in 2018, Fox 13 reported.