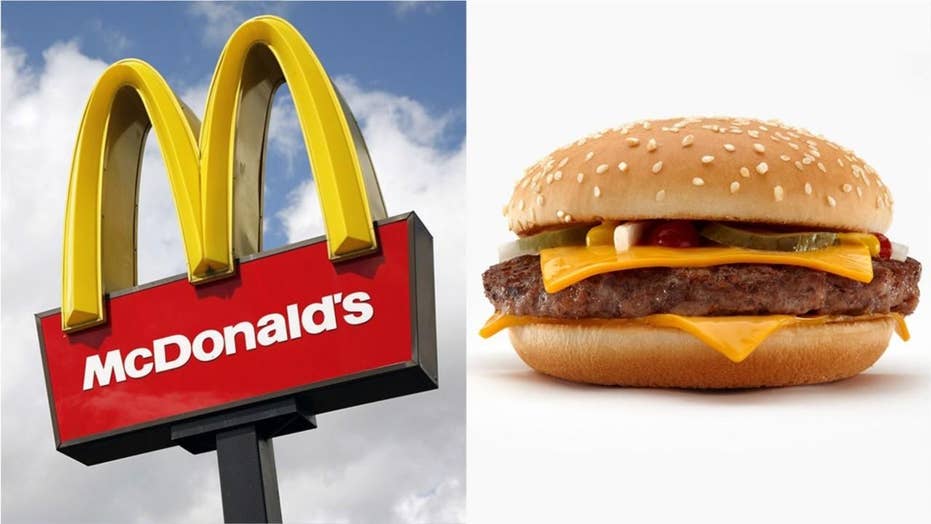 A South Florida couple, Cynthia Kissner and Leonard Werner, filed the suit complaining they had been charged the full price of a Quarter Pounder with Cheese, even though they requested the burger not have cheese.

A $5 million lawsuit brought about by two McDonald’s customers in Florida was thrown out last week by U.S. District Judge William Dimitrouleas, granting a motion filed by McDonald’s.

Judge Dimitrouleas dismissed the lawsuit last Friday “with prejudice,” Miami Herald reported, meaning the plaintiffs are not allowed to file the lawsuit again at a later date.

In May, the South Florida couple, Cynthia Kissner and Leonard Werner, filed the suit complaining they had been charged the full price of a Quarter Pounder with Cheese, even though they requested the burger not have cheese.

Kissner and Werner argued that hamburgers and cheeseburgers are different prices on the McDonald’s menu, but when they order a Quarter Pounder without the extra dairy, they’re still forced to pay the same amount.

According to the lawsuit, McDonald’s used to sell four different Quarter Pounder options, two of which came without cheese and cost between 30 to 90 cents less, the Miami Herald reported. However, “at some point,” the fast food chain stopped selling the different variations and currently only lists the one Quarter Pounder with Cheese on the menu.

DOG IN OKLAHOMA PRETENDS TO BE STRAY TO GET FREE MCDONALD’S HAMBURGERS, OWNER SAYS

"McDonald's is being unjustly enriched by these practices because it receives payment for cheese it does not deliver to its customers," the lawsuit states.

Though, despite the couple’s claims of having “suffered injury as a result of their purchases because they were overcharged,” the judge did not feel the plaintiffs proved being harmed by having to pay more.

The judge also said that the Quarter Pounder and Quarter Pounder with Cheese are separate products and each can be purchased at McDonald’s, and called Kissner and Werner’s attempt to say the hamburger is only available with cheese is “absurd and fails.”

The county clerk has closed the case.