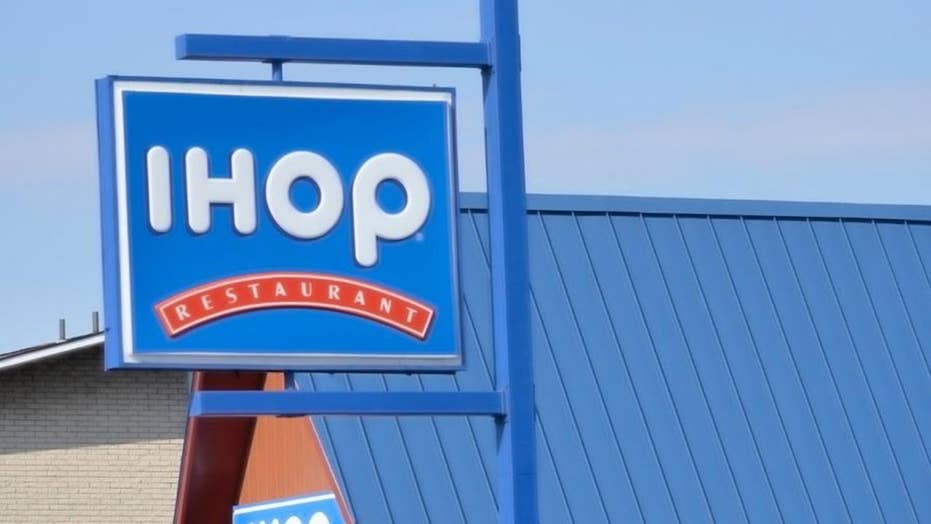 Twitter users upset after popular breakfast chain announces it will flip their name to 'IHOb.'

The International House of Pancakes (IHOP) is getting ready for a new name.

The tweet has sparked thousands of comments on the social media platform.

In the lead-up to next week’s reveal, IHOP also tweeted a poll, asking, “IHOb? What could it b?”

People can vote for one of four options: biscuits, bacon, butternut squash and barnacles.

However, that hasn't stopped Twitter users from weighing in with other ideas.

“Blueberries?” a user asked the chain.

“Blueberries, bacon, breakfast... There are so many possi-b-ilities,” IHOP responded.

“Burritos I called it years ago,” a different person tweeted.

“Nope, keep guessing!” the company wrote back, shooting down the idea.

IHOP also had a message for a user who said it's “breakfast.”

“o-b-viously you should come back on 6/11 to see what it’s gonna b,” the restaurant chain replied.

IHOP’s reply? “but it could b anything... you'll just have to stay tuned!”

Someone else chimed in, "100% international house of barbecue, it is going to be BARBECUED pancakes."

The move isn't a joke, IHOP rep Stephanie Peterson confirmed to Fox News, though she didn't elaborate on whether IHOb will be the permanent name for the chain.

"Right now, we’re keeping mum on the extent of the name change, but I can tell you that it’s tied to news we’ll be making on Monday and reflects how serious we are about a new launch for the brand," Peterson said Tuesday via email.