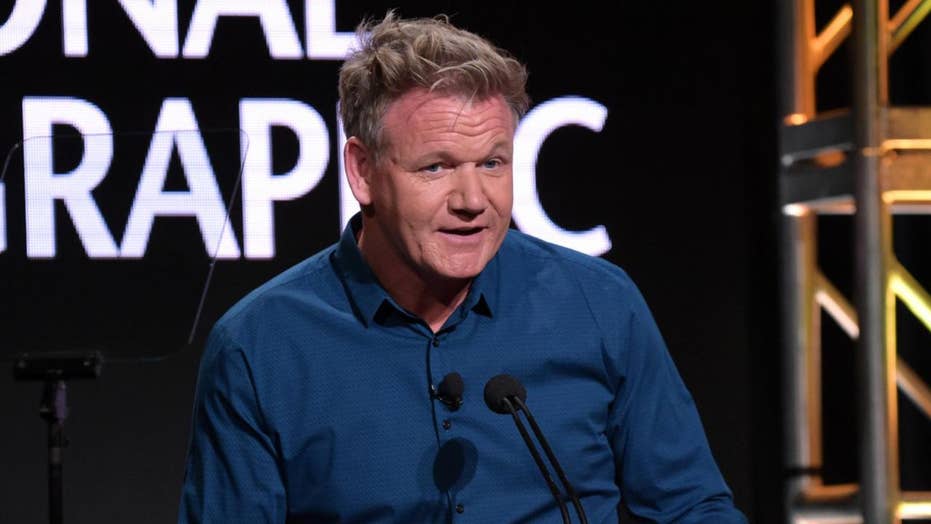 Gordon Ramsay made it known on Tuesday that he doesn’t approve of chefs who snub the Michelin restaurant guide. And of course, he used his colorful trademark vocabulary to convey the message.

“It’s bulls---,” the celebrity chef said of contemporaries who hand back their Michelin stars, such as Singaporean chef Andre Chiang, French chef Sébastien Bras and British chef Marco Pierre White, among others.

Ramsay made his comments during a Television Critics Association press event for his new series, “Gordon Ramsay: Uncharted,” which debuted this month.

“Whether it’s an Emmy, an Oscar, a BAFTA or a Michelin star, it’s the icing on the cake, not just for the chef but for the staff who are equally as focused as the owner,” Ramsay said, according to Deadline.

In 1999, Marco Pierre White became the first British chef to renounce the Michelin stars he was awarded, claiming they held no value for him as he had more “knowledge” about cuisine than the people behind the Michelin Guide, Eater reported.

Bras, too, famously gave back his three stars in 2018, claiming the distinction put too much pressure on him and his staff.

And Chiang, who gave back his two stars most recently, told the South China Morning Post that it was a “personal decision” to hand them back and close his restaurant.

Ramsay, meanwhile, said the stars are useful for consumers, according to the Associated Press.

Ramsay’s restaurants currently hold a total of seven Michelin stars, including Restaurant Gordon Ramsay, which has been awarded three, the highest that can be bestowed upon any single establishment. Le Pressoir d'Argent has two; Pétrus has one; and Au Trianon has one.

The Michelin Guide has been awarding stars to restaurants since 1926, in order to recognize exceptional or excellent dining options.