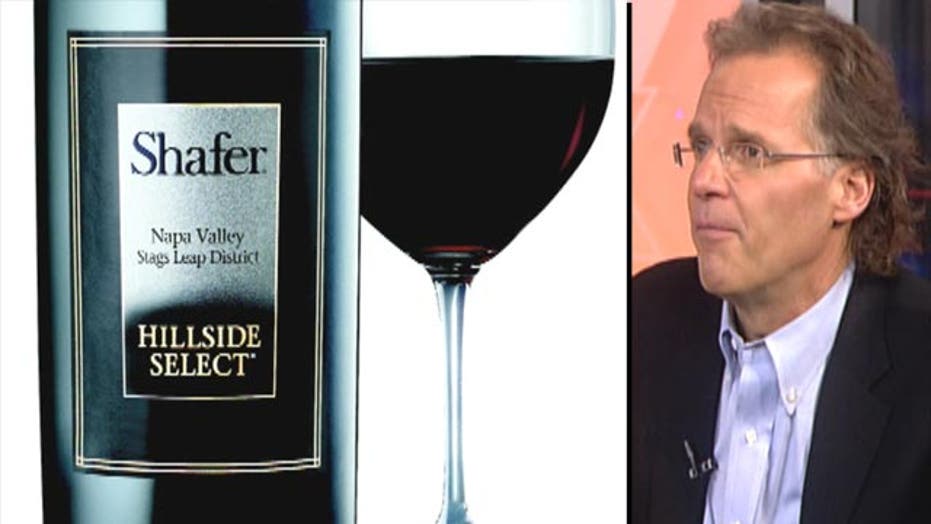 The man behind the 'Wine of the Year'

Doug Shafer, President of Shafer Vineyards, shares his family's story and talks about what it's like winning Wine Spectator's 'Wine of the Year' award

Doug Shafer was 17 when his father John, who worked in the publishing industry, decided to change careers and try his hand at winemaking. And even though he had absolutely no experience in the wine world, John packed up his family and moved them from Chicago to Napa.

That was 1975. Today, I had the honor of meeting Doug, now president of Shafer Vineyards, here in New York City. Doug and his young family were in town to accept the Wine Spectator 2012 Wine of the Year award for their 2008 Relentless, which is 75 percent Syrah and 25 percent Petite Sirah.

These days, the Shafer family owns and cultivates about 200 acres of vineyards that are sources for Shafer’s Cabernet Sauvignon, Chardonnay, Merlot, and Syrah.

And Shafer, the new face of the vineyard, has become somewhat of a celebrity in the wine world though wasn’t particularly comfortable with me saying that.  “I’m a farmer,” he said. “I just wanna make great wine.”

He is as “chill” as they come and, obviously, quite humble.  But his story is inspiring, enough to put pen to paper and write a book. Worth the read: A Vineyard in Napa.

Shafer is taking the production of great wine to the next level. Since the late 1980s, he has been using sustainable farming practices to cultivate his fruit. And in 2004 Shafer became the first winery in the U.S. to convert to 100 percent solar power.

So unfortunately the winning 2008 Relentless is sold out but the 2010 still is available and fabulous and for around $70, quite a steal for a winning wine (The 2011 Red Shoulder Ranch Chardonnay is amazing too, if I can through my two cents in.).

Of grab another wine off the 2012 Wine Spectator winners’ list and let me know what you think.