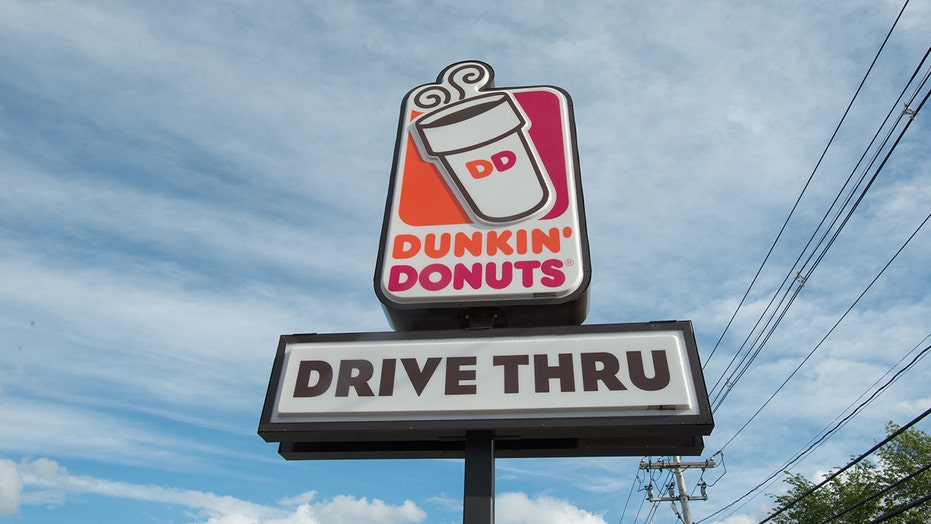 A Florida couple is outraged after they say their order at a Dunkin’ in Hollywood came with an unwanted side of blood. Magela and Rodrigo Esquivel said they were horrified after ordering doughnuts from the drive-thru on Sunday, Feb. 16, only to discover that it was contaminated with blood.

“Blood in bags from work in Hollywood Dunkin Doughnuts and we also have napkins that are full of her blood,” Magela Esquivel tweeted on Feb. 17, along with photos of a Dunkin bag with blood on it.

She also shared a video of her confronting a Dunkin’ employee after she and her husband returned to the restaurant after discovering the blood.

“My doughnut was all full of blood after I started eating it … my napkins, my bag is all full of blood,” Esquivel said to the female employee whose finger was wrapped in a napkin.  “I’m just literally seeing it,” the employee said. “I’m over here trying to clean myself. I didn’t know that I had a cut.”

The employee assured Esquivel that she never would have given her a bloody order had she known she was bleeding. She then offered to give her another doughnut. “No, I don’t want another doughnut,” Esquivel said. “I ate half of it with blood that I don’t know what you might have.”

After the Dunkin’ worker assured her that she doesn’t have any diseases, Esquivel replied, “That’s what you tell me but I just wanted to get it documented.”

Esquivel said she stopped recording the encounter because she got nauseous and threw up, she told Local 10 News.

She said she believes she ingested the employee’s blood. She and her husband eventually went to Jackson Memorial Hospital to get tested, she said, but have to be tested two more times in a year. “My peace of mind is going to come a year from now when I’m cleared completely by the doctor,” Esquivel said.

Though the franchisee that owns the restaurant has since offered to pay their medical bills, Esquivel said she and her husband have not received an apology.

In an official statement to Fox News on Saturday, Dunkin' Brands said, "food safety is a top priority and nothing is more important to us than all of our franchisees operating clean and safe restaurants. We have stringent food safety and quality standards, and we take great pride in the food and beverages served to our guests every day. We take matters such as these very seriously."

The company said it immediately contacted the franchisee upon learning about the incident.

"The franchisee also confirmed he reached out to the guest to resolve the matter and apologize for the negative experience.”

It is not clear whether or not the employee was fired over the incident. The Esquivels have hired an attorney to represent them in a lawsuit.