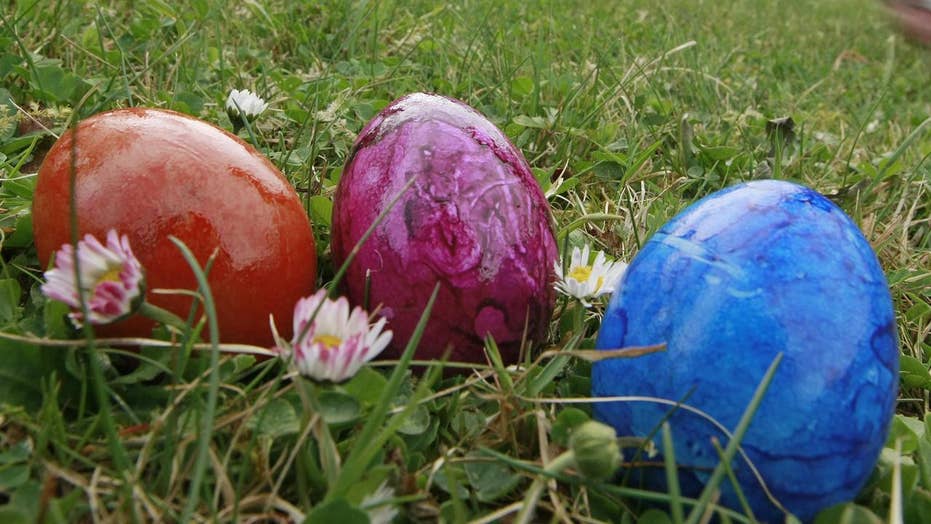 According to a new survey by the National Retail Federation (NRF), Americans will spend more than ever in 2017 as they celebrate Easter on Sunday.

Spending for the holiday is expected to reach $18.4 billion, an all-time high in the survey’s 14 year history. Now that’s a lot of chocolate, Peeps, and Easter grass.

The new figure is up 6 percent from last year’s record of $17.3 billion.

Part of the reason Americans are spending more this year is because Easter is nearly three weeks later this year than it was in 2016, giving consumers more time to pick up some extra goodies from drug and candy stores.

NRF President and CEO Mathew Shay says the added time and warmer weather will help put shoppers in the state of mind to spend more on spring apparel, decor, edibles and all things Easter.

Plenty of people are getting into spring spirit this year, including some famous faces and some cool twists on traditional candy.

Food Network star and cookbook author, Katie Lee has partnered with Peeps this year to create new recipes inspired by the company's new Peeps Delights which come in flavors like Blueberry and Coconut.

Reese’s also stepped up their game, debuting their Reese's Peanut Butter Crème Egg, which may just give the ever-popular Cadbury Egg a run for its money.

The egg is filled with Reese’s signature Peanut Butter covered in creamy milk chocolate. Although there may be some competition, Hershey’s will reap all of benefits of Easter chocolate binging as they own both brands in the U.S.