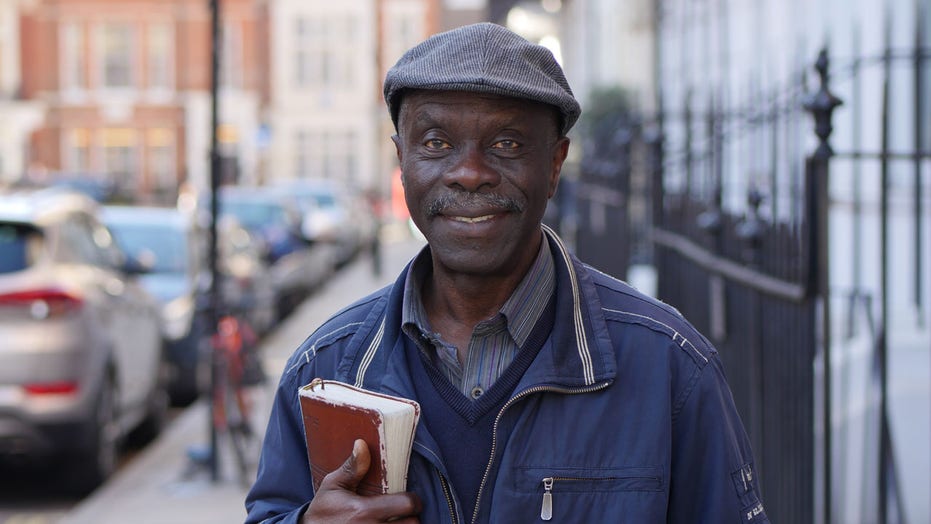 A Christian street preacher was awarded over $3,000 in damages after being wrongfully arrested and accused of a hate crime.

Pastor Oluwole Ilesanmi, 64, was detained by the Metropolitan Police, accused of "breaching the peace" and "Islamophobia" in February outside a London subway station.

In a video that went viral, taken by Ambrosine Shitrit, Ilesanmi can be seen protesting " Don't take my Bible!" as two officers handcuffed him and reportedly responded: "You should have thought about that before being racist." According to Shitrit, a Muslim man was in the vicinity before the police arrived.

The 64-year-old street preacher was then driven five miles away, beyond the area where he could use his metro card, and left with no means to pay for his ticket home, according to Christian Concern, the group that represented Ilesanmi. But all he wanted to do was get back to Southgate and start preaching again.

After the Christian Legal Centre threatened the Metropolitan Police with a letter, the police agreed to a sum of 2,500 pounds, the equivalent of $3,000, covering general damages for false imprisonment, "exceptional humiliation and degradation," and "mental trauma" caused to the pastor.

Pastor Oluwole Ilesanmi, 64, was awarded more than $3,000 in damages after the Metropolitan Police in London wrongfully arrested him for "breaching the peace" and making "Islamophobic comments."

“I am glad that the police have recognized that it was not right to arrest me for preaching from the Bible," Ilesanmi said in a statement.

“When I came to the UK it was a free Christian country, but now preachers like me are being arrested for speaking the truth," he added. "Christians and freedom of speech must be protected, especially by the government and police."

Andrea Williams, the chief executive of the Christian Legal Centre, said even though street preaching is protected by law, "police officers are quick to silence preachers at the first suggestion that a member of the public is offended."

The preacher delivered a CitizenGo petition to the Home Secretary and the London City Hall Tuesday, which garnered almost 45,000 signatures.