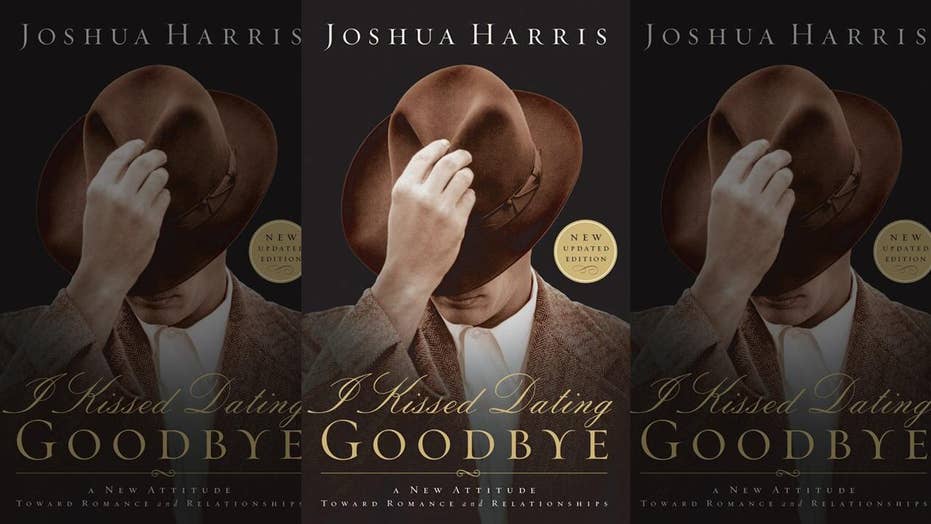 The former pastor of Covenant Life Church in Gaithersburg, Md., Joshua Harris, a short time after announcing the end of his marriage, is now saying goodbye to his faith as well. In an Instagram post, Harris revealed he is stepping back from his faith and no longer considers himself a Christian. In the post he recounted several things he has apologized for in the past, specifically apologizing for his previously held views on the LGBTQ community.

Author Joshua Harris, after announcing the end of his marriage, is now kissing his faith goodbye.

Harris, the author of the best-seller "I Kissed Dating Goodbye," a book he authored in 1997 that he later renounced after shaping purity culture for many millennial believers, revealed that he is stepping back from his faith. In an Instagram post, he also apologized for his previously held views, including "bigotry" to the LGBTQ community.

"The information that was left out of our announcement is that I have undergone a massive shift in regard to my faith in Jesus," Harris wrote.

"By all the measurements that I have for defining a Christian," he added, "I am not a Christian."

The former pastor of Covenant Life Church in Gaithersburg, Md., recounted several things he has apologized for in the past: "my self-righteousness, my fear-based approach to life, the teaching of my books, my views of women in the church, and my approach to parenting to name a few."

But there's one group he specifically wanted to add: "the LGBTQ+ community."

"I want to say that I am sorry for the views that I taught in my books and as a pastor regarding sexuality. I regret standing against marriage equality, for not affirming you and your place in the church, and for any ways that my writing and speaking contributed to a culture of exclusion and bigotry," Harris wrote. "I hope you can forgive me.⁣⁣"

Harris received mixed reviews -- support and some pushback -- for his latest announcement.