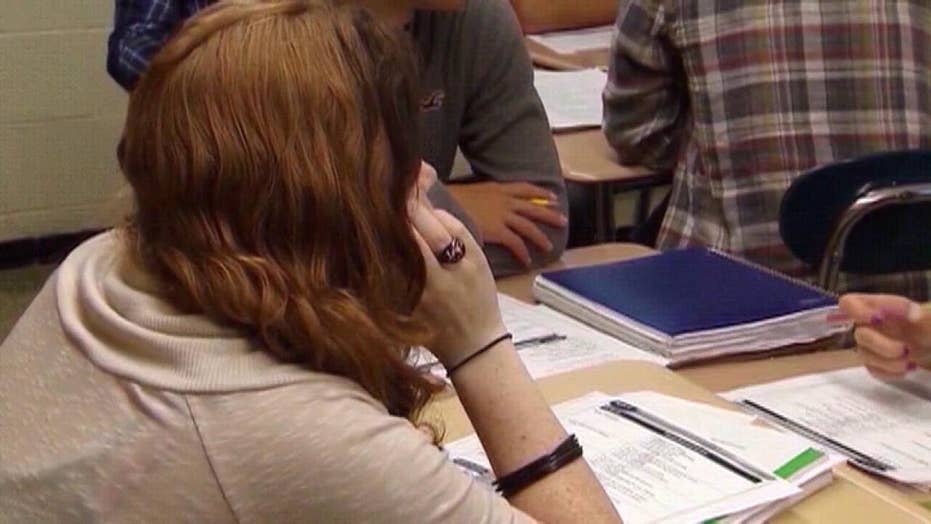 Florida lawmakers have proposed a bill that would require every public high school in the Sunshine State to offer Bible studies class as an elective.

But the bill has come under fire by those who claim it's unconstitutional.

Daniels pushed for getting the state's motto "In God We Trust" displayed in every Florida public school last year, and now she's trying to get the Bible back in the classroom as well.

Critics say it will be a challenge to find educators with the expertise to teach the classes.

"They're going to have to identify a person who can teach this, determine if they can objectively teach this," David Williamson, co-founder of Central Florida Freethought Community, told FOX 35 Orlando. "You don't have an objective world religions class here, you have a Judeo-Christianity, and Kim Daniels version of it put into schools."

Daniels did not respond to a request for comment. But Troy Schmidt, pastor of First Baptist Church, told the local news he supports the proposal as other states like Texas, Kentucky, and Oklahoma have similar mandates.

"The Bible is a 2,000-plus-year-old document. It has a lot of historical significance, it formed our nation," Schmidt said. "It's not being forced. People have the choice to take it or not, they could take any other course they want."

The bill, similar to legislation proposed in North Dakota by Republican lawmakers being opposed by the American Civil Liberties Union, says schools must "follow all state and federal laws and guidelines in maintaining religious neutrality and accommodating the diverse religious views, traditions, and perspectives of all students in the school."

In the elective course, the material covered "may not endorse, favor, or promote or disfavor or show hostility toward a particular religion, religious perspective, or nonreligious faith."