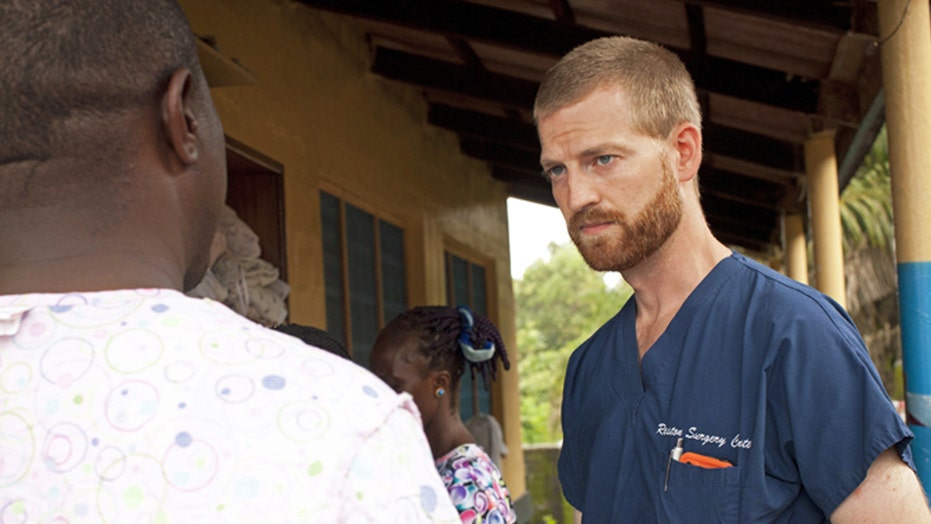 Ebola survivor opens up about experience in new book

Dr. Kent Brantly and his wife Amber speak out

Dr. Kent Brantly was the first American to contract the Ebola virus as a medical missionary for Samaritan's Purse in Liberia.

And although he was cured three weeks after returning to American soil, it has taken five years for him to heal in other ways.

Now, he feels ready and "called" by God to go back to Africa.

In the past, he told Fox News his faith led him there, sustained him, and brought him back. But now Brantly -- alongside his wife, who is a registered nurse, and two kids -- is headed to Zambia, once again because of his devout faith.

“We’ve spent time praying and fasting and talking together about it," Brantly told the Christian Chronicle, "and God has really opened the doors every step of the way.”

The same doctor, Lance Plyler, director of World Medical Mission, the medical arm or the evangelical humanitarian aid organization Samaritan's Purse, who told Brantly he tested positive for Ebola in 2014, gave him the call asking for his help in a rural area that has a doctor shortage. 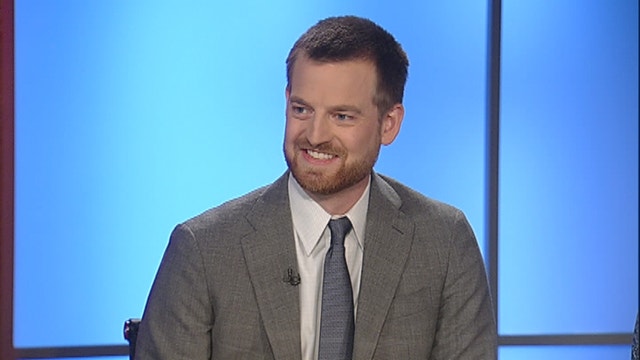 He plans to work at Mukinge Mission Hospital, a 200-bed facility, which is about 100 miles from the nearest supermarket.

Brantly received one of the first doses of ZMapp, an experimental drug that had not been tested on humans but worked in trials involving monkeys.

Then he was later flown to Emory University Hospital in Atlanta, where doctors were able to replenish his potassium levels, something they weren't able to do in Libera.

“Today is a miraculous day,” Brantly said as he was released from the hospital on Aug. 21, 2014, according to Samaritan's Purse. “I’m thrilled to be alive, to be well and to be reunited with my family. … God saved my life, a direct answer to thousands and thousands of prayers.”

And now the Southside Church of Christ in Fort Worth, Texas is sending the Brantlys to Zambia.

“Kent and Amber are great people, and the whole time they’ve been here, they’ve just always been trying to find ways to prepare themselves and equip themselves to engage in medical missions,” Southside preacher Steve Cloer told the Christian Chronicle. “So it’s exciting to see that dream coming back around."