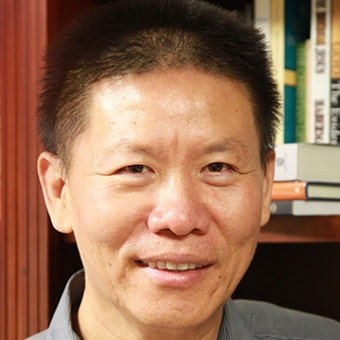 Bob Fu is a Chinese-American pastor and the founder of ChinaAid, an international non-profit Christian human rights organization committed to promoting religious freedom and rule of law in China. He served as a house church leader in Beijing until being imprisoned for two months for “illegal evangelism” in 1996. Bob fled to the United States as a religious refugee in 1997. 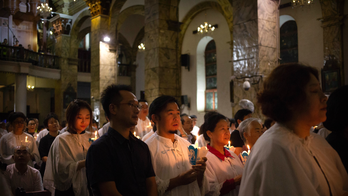 All of China’s more than 100 million Protestants and Catholics are bracing to have their faith severely tested in a harsh, all-enveloping crackdown.