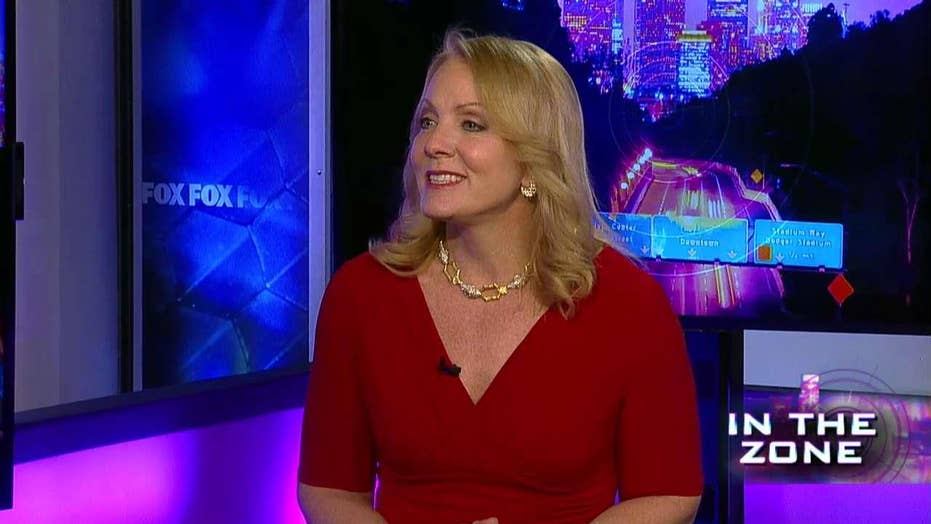 Why do some women snap?

In The Zone: 'Wives with Knives' host Dr. Casey Jordan talks about the show's fifth season and how women can escape abuse before its too late

“Wives with Knives” profiles marriages that have gone just about as bad as they can go. Criminologist and host of the Investigation Discovery series, Dr. Casey Jordan, spoke with FOX411 about the most horrifying crimes documented on the series, and what makes a woman snap.

“My most gruesome one was from season 1. A woman named Lori McLuckie who not only killed her boyfriend after he had raped her but then didn’t know what to do with his body and cut it up slowly over the course of weeks taking out a body part every day and putting it in the dumpster," Jordan said. "The same week she was voted Employee of the Month.”

The attorneysaid many times a killer snaps after years of abuse, and there is not a particular profile for a murderer.

“I’ve interviewed about 45 women for ‘Wives with Knives’ over the course of the last four or five years, and they really run the gamut  because some of them have long histories – 25 years of domestic violence," she said. "It isn’t so much of a break as it’s just not putting up with it anymore, and other women go into a fugue.”

She added that while there is not a specific profile, there are patterns that led to heinous crimes.

‘There are definitely patterns. Two-thirds of the women I speak with do have relationships that are mired in domestic abuse; some of them financial control, a lot of them physical, sexual, emotional abuse," she said. "The other two big factors that we often find are drug abuse on behalf of both the wife and their partner, and mental issues.”

For women that suffering abuse, Dr. Jordan recommended a safe way out.

“She needs a safe plan and the number one person to help her with that is her local women’s center and she should not be afraid to call the National Domestic Hotline, and call your local women’s center,” she advised. “And understand the average woman leaves her partner up to ten times, seven to ten times, before it sticks, and we don’t judge that. She is the only one who can know when it’s right for her, when she feels safe enough to leave and sometimes it’s the support of friends and family that makes all the difference in the world.” 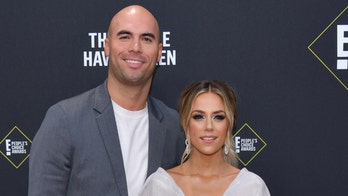