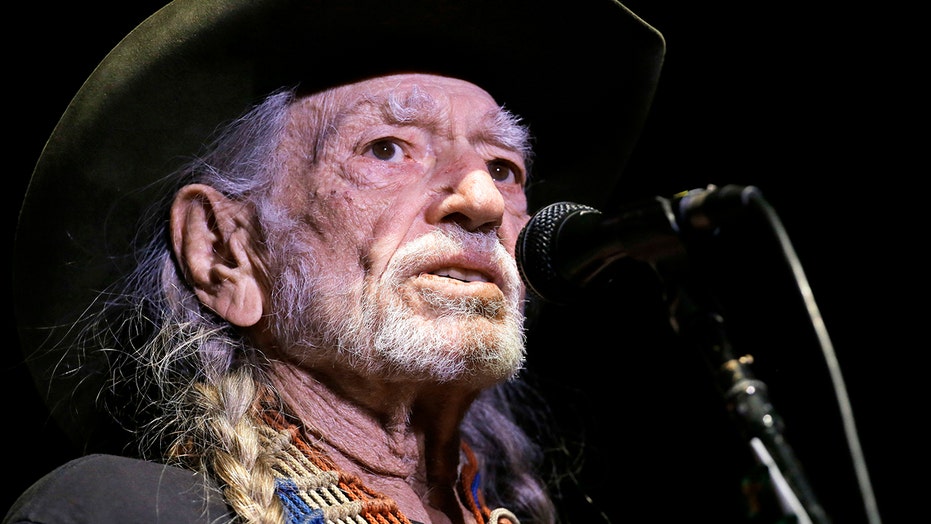 Willie Nelson has a challenging past when it comes to infidelity.

In his new book, “Me and Sister Bobbie: True Tales of the Family Band,” Nelson, 87, opens up about the ways his cheating affected his ex-wives.

His final marriage was to Annie D’Angelo, whom he wed in 1991.

Nelson’s second wife, Collie, found out he cheated on her when the country crooner received a hospital bill indicating the birth of a child. That child, Paula Carlene, was mothered by his then-girlfriend Koepke.

“I tried to play it off as no big deal,” the “On the Road Again” singer writes in his memoir (via Page Six). “I told her that I had to go to the hospital for something minor.”

He adds: “Shirley wasn’t buying that for one simple reason. The bill said the charges were for the birth of a baby girl, Paula Carlene, born to a Mrs. Connie Nelson.”

The birth certificate understandably raised questions for his then-wife Collie.

“Couldn’t lie. Was caught flat-footed,” Nelson recalls. “Had to get the words out of my mouth. ‘Connie’s my girlfriend and Paula’s our daughter.’”

Nelson and his second wife divorced and he subsequently married Paula’s mother, Koepke.

His third marriage also proved to be unsuccessful because of his infidelities.

“I still hadn’t reformed,” the singer writes. “I messed up another marriage. My wandering ways were too much for any woman to put up with.”

During his third marriage, he met D’Angelo when she was a makeup artist on the set of the movie “Stagecoach.”

“My love for Annie was all-consuming, but winning her over wasn’t easy,” Nelson admits. “She had to be sure my marriage [to Koepke] was over and that I was truly free.”

WILLIE NELSON SIGNS, AUCTIONS OFF FACE MASKS GIFTED TO HIM SO THAT MORE PPE CAN BE MADE

“You’ve already seen that when it comes to romance. I had a gift for complicating things,” Nelson continues.

The father of seven calls his now 34-year marriage to D'Angelo "the smartest thing I ever did."