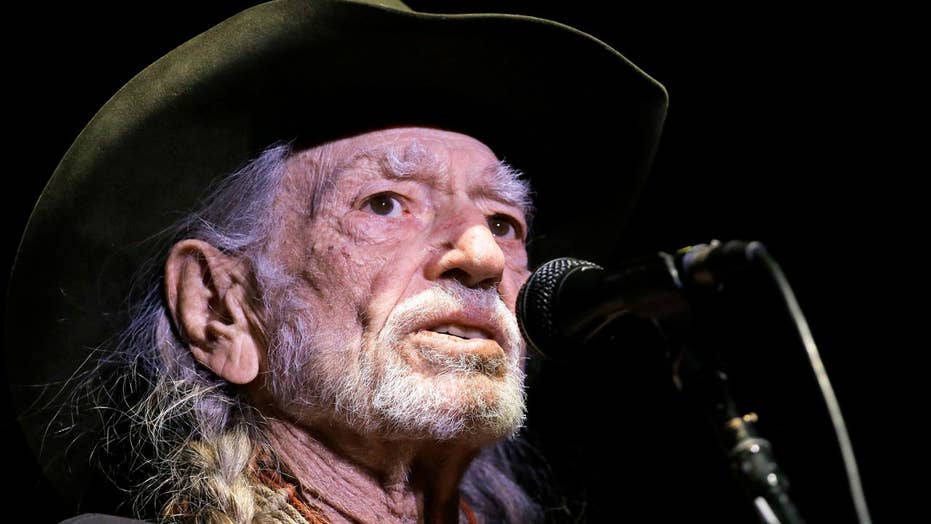 Fox411: 84-year-old country legend Willie Nelson had to end a show early Sunday, attributing the change to the high altitude in the Utah Amphitheater he was performing in

Willie Nelson is blaming Utah's high altitude for forcing him to cut a performance near Salt Lake City short.

He later apologized in a statement posted to his Twitter and Facebook accounts. The 84-year-old country music legend explained: "The altitude got to me. I am feeling better now and headed for lower ground."

Nelson was forced to cancel several concerts earlier this year because of what his publicist said was a bad cold.