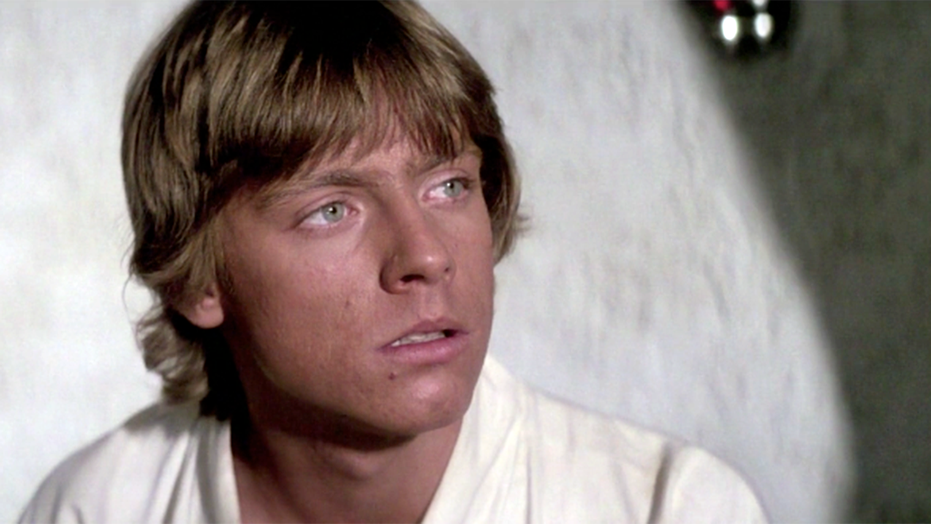 With so many releases of the “Star Wars” movies, fans may be struggling to figure out how to watch any or all of the films to celebrate the 2020 Star Wars Day.

What started out as a clever pun (“May the fourth be with you”) has blossomed into a full-on annual celebration of the “Star Wars” franchise every year on May 4. It’s a time for people across the world to bond over their fandom, with most opting for a big binge-watch of some or all nine movies that make up the “Skywalker Saga.”

These movies include: “A New Hope,” “The Empire Strikes Back,” “Return of the Jedi,” “The Phantom Menace,” “Attack of the Clones,” “Revenge of the Sith,” “The Force Awakens,” “The Last Jedi” and “The Rise of Skywalker.”

Meanwhile, dedicated fans may even pepper in a few of the spinoffs such as “Solo,” “Rogue One” or the “Mandalorian” and “Clones Wars” TV series. However, in a world of streaming, many who haven’t already purchased hard copies of the film series on Blu-ray or DVD may be scratching their heads figuring out how they can stream the movies by May 4.

Star Wars Day falls on May 4th every year. (Lucasfilm)

Fortunately, thanks to Disney+, it’s easier than ever before to find and watch all the “Star Wars” content you want in one place — provided you have a subscription. In addition to gaining access to all the movies, including the spinoffs, fans who opt for the $6.99 a month Disney+ subscription will also add the entirety of content from “The Simpsons,” Marvel Studios, Pixar and much more to their streaming library.

What that means for “Star Wars” fans is that the spinoffs, prequel movies, original trilogy and the recently-completed sequel trilogy are all available on the platform to stream in their entirety in one convenient place.

However, if you don’t or can’t subscribe to Disney+ this Star Wars Day, there are still some options. Although it’s not considered anyone’s favorite installment in the franchise, the 2018 Han Solo origin story, “Solo: A Star Wars Story,” is still available on Netflix despite every other movie being a Disney+ exclusive. So, at least one film is available if you’re a desperate “Star Wars” fan and Netflix user.

Meanwhile, there’s still those that can dust off their old hard copies to watch. However, not all DVD and Blu-ray versions of the original trilogy are created equal.

As WIRED notes, Lucasfilm has released several different remastered versions of the movies since the first one hit theaters in 1977. The first movie, for example, was previously revised in 1981 to add “A New Hope” to the title. In 1997 special editions of the film were released with tweaks as well. The year 2004 saw the largest digital remastering of the first three films for home viewers followed by yet another in 2011 when they were released in 1080p for Blu-ray players.

'Star Wars: A New Hope' is available to stream this Star Wars Day on Disney+. (Lucasfilm)

So, if you find yourself an old copy of “Star Wars” and want to see if your DVD or Blu-ray player still works, it might be worth checking the date on the box to see what version of the movies you’re about to watch.

With all that said, you should be ready to binge-watch as much “Star Wars” as you want this Star Wars Day. May the fourth be with you.