Mercado, who now goes by the name of Shanti Ananda, confirmed the news via a statement, stating that he suffered “chest pains.”

Further details of Mercado’s condition have not been disclosed by his reps, but his camp did confirm to “Entre Nosotras” radio host Ivonne Bonnet that Mercado is “in stable condition” after being taken to the emergency room.

Bonnet added that Mercado “looks good” and is trying to keep his spirits high.

“He is happy for what the circumstances are,” said Bonnet. “No one likes to be in a hospital.”

Mercado, who is best known for his flamboyant screen presence and his popular horoscope readings, has published multiple books on spiritual issues and is a frequent guest on Spanish-language television talk shows.

He also had an astrology segment on Univisión from 1995 through 2010, when it was canceled for breach of contract.

In Oct. 2010, Mercado announced that due to an epiphany he had in a dream, a revelation that would allow him to take his teachings about peace and love throughout the world, he was suddenly changing his name to Shanti Ananda.

Nevertheless, according to Puerto Rican publication Primera Hora, the astrologer continued using the name “Walter Mercado” for commercial use, forcing him to go to court last month over the rights of his former alias.

Federal Judge “Gustavo Gelpi” ruled that the astrologer/psychic can no longer use that name “as a trademark,” because he sold the rights to a corporation named Bart Enterprises back in 1995.

Wilma Torres, the astrologer’s secretary stressed that these legal issues have caused him to have a “physical breakdown.”

Torres added that Mercado’s workload in December triggered the chest pains that led him to being checked in the hospital.

“He has been under so much stress due to the case in court, his predictions and the avalanche of work he had in December,” Torres said. “But, he is all right.”

You can reach Alexandra Gratereaux at: Alexandra.Gratereaux@foxnewslatino.com or via Twitter:@GalexLatino 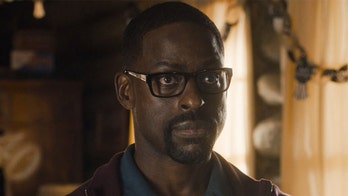 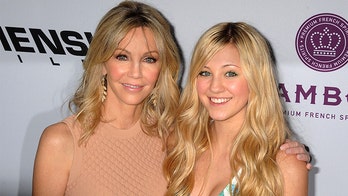