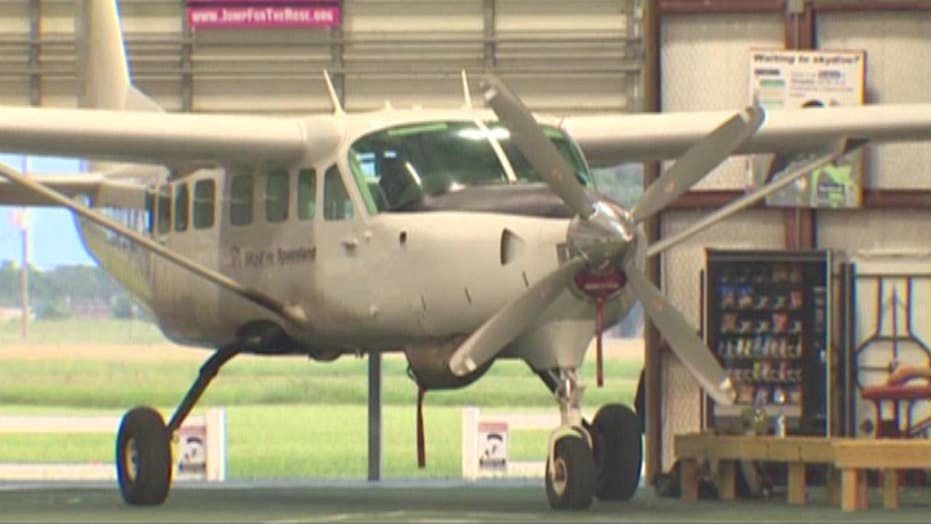 A longtime voiceover actor, best known for his work on AMC's "Fear the Walking Dead," died after a midair collision during a jump at a Southeast Texas skydiving center Saturday.

The Houston-area center, Skydive Spaceland, said in a statement that two seasoned skydivers deployed parachutes normally during a planned group jump on Saturday, but that they later collided and fell to the ground, killing one and injuring the other.

The man who died was identified by his longtime agent as Randy Schell, who worked as a voiceover actor for more than 25 years. Schell's voice could be heard on commercials for different television shows, including "Fear the Walking Dead," and for various companies, including Geico.

His agent, Jenny Bosby, on Sunday described Schell as a "generous, spirited man" who mentored many in his industry.