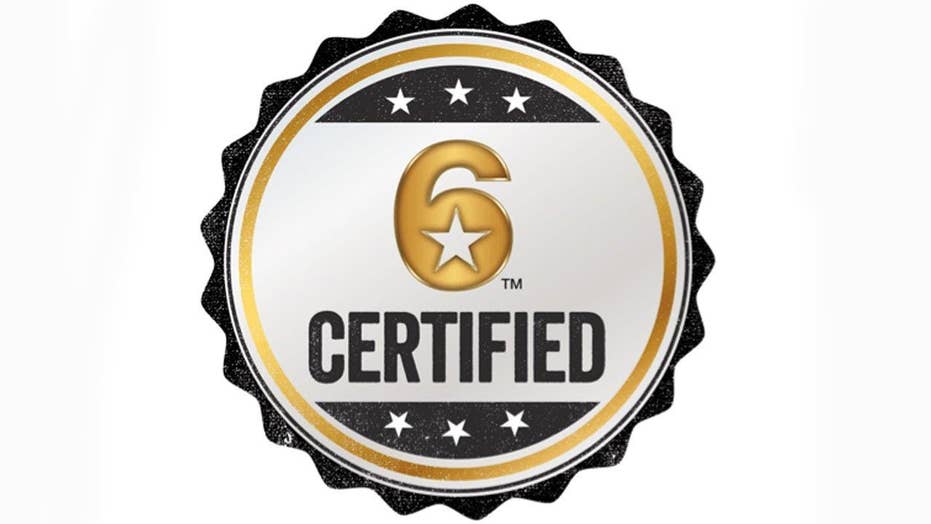 Fox411: The military veterans non-profit organization, Got Your 6, has announced their new class of '6 Certified Projects'

Got Your 6 is a non-profit working to get military veterans portrayed more accurately in film and TV.

“Our research shows that most people either view veterans as broken or heroic, and the majority of those people say they develop those perceptions based partially on television and movies,” Bill Rausch, Executive Director at Got Your 6,  told FOX411. “It’s this duality of extremes that really doesn’t represent any of us. All veterans benefit when stereotypes about the PTSD-ridden or suicidal veteran are broken.”

Every year Got Your 6 releases a list of 6 Certified Projects – movies, TV shows, and now streaming shows and theatrical prodcutions, that the organization says portrays veterans in a more accurate way.

FOX411 got an advance look at the list being released Friday.

Rausch said Hollywood’s representation of veterans is misleading to the general population, and is a disservice to veterans.

“The truth is veterans volunteer, engage with local governments and community organizations, vote, and help neighbors, all at rates higher than their non-veteran counterparts,” Rausch said. “We’re working with our entertainment industry partners to normalize the depictions of veterans on film and television to dispel common myths about the veteran population.”

Rausch broke down how the program worked.

“6 Certified encourages content creators to present a normalized and asset-focused view of our nation’s returning service members, striking down the negative, stereotypical, or extreme depictions of veterans as either ‘charity cases’ or ‘heroes,’” he said. “Studios, producers and other content creators that successfully complete certification earn a 6 Certified badge that they can display during a given film or television series’ end credits.”

Got Your 6’s vision is supported by other veterans like Marine combat veteran and ‘Gotham’ star J.W. Cortes.

“I absolutely believe in, and love, Got Your 6's mission of shifting how Americans and the entire world perceives our veterans community,” Cortes said. “It allows for us to tell our stories. It allows us to share in a way that is beautifully raw, wildly ambitious and at times - poignantly gut wrenching. It is because of the platform that we as a community can bare to appreciate without criticism and can watch with enormous empathy."

For more on the new class of 6 Certified Projects visit www.gotyour6.org