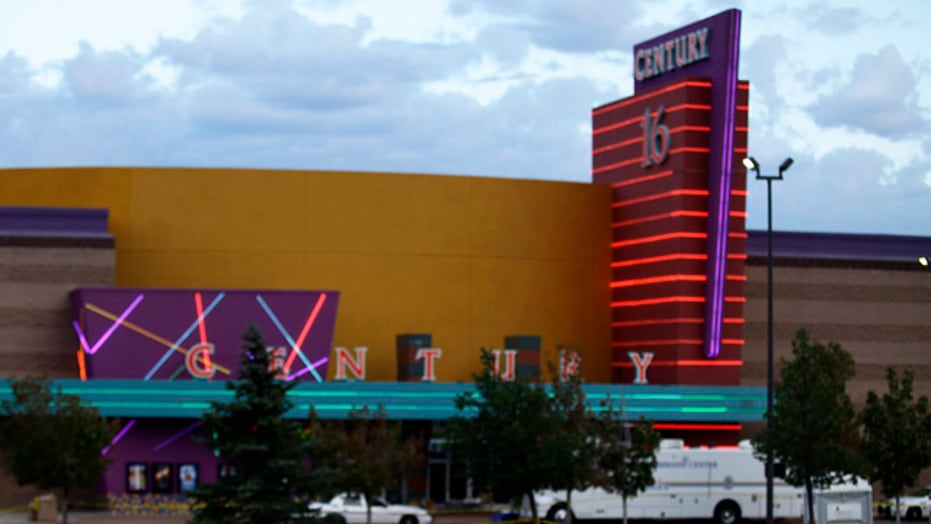 As movie theaters darken their screens indefinitely to curb the spread of coronavirus, the National Association of Theater Owners (NATO) is requesting relief from the federal government.

The top 10 theater chains in the U.S. have shut their doors or are in the process of doing so. As such, the theater trade group that represents most of the industry’s cinemas said Wednesday it was asking for immediate federal help for its chains and 150,000 employees.

Saying the movie theater industry is “uniquely vulnerable” to the crisis, the organization requested loan guarantees, tax benefits for employees, and funds to make up for lost ticket sales and concessions. The group noted that screens may go dark for two to three months.

“This is an unprecedented challenge to the business,” said John Fithian, president and chief executive of NATO. "We're looking to Congress and White House to understand this is a cultural institution where people gather."

Fithian didn’t specify a dollar amount but said theaters could be saved for a fraction of what the airline industry is requesting (the White House proposed $50 billion for airlines). For less than the cost of one airline company, all theaters in the association could be saved, Fithian said.

“We want our policymakers to know that at the end of this thing, when people have been cooped up in their house for several months, they'll need a break to go out and do something collectively that's affordable and fun and away from what they've just been through," he said. “But we still need to be viable."

NATO said that it would pull from reserves to supply $1 million in aid for now-unemployed theater workers. Movie studios are expected to contribute to the fund.

Following federal guidelines against gatherings of more than 10 people, the theater’s largest cinemas, including AMC Theaters and Regal Cinemas, closed their doors. Hollywood postponed the release of nearly all of its March and April releases, and many of its May ones, too.

Some studios have decided to move their releases straight to on-demand streaming. Universal announced that its upcoming releases “The Hunt,” “Invisible Man” and “Emma" will be released for home viewing on Friday.

“Bloodshot,” the Vin Diesel sci-fi thriller that came out in theaters last Friday, will be available for digital purchase on Tuesday, Sony Pictures announced.

"Sony Pictures is firmly committed to theatrical exhibition and we support windowing," Sony Pictures Chairman Tom Rothman said in a statement. “This is a unique and exceedingly rare circumstance where theaters have been required to close nationwide for the greater good.”

The moves left Hollywood wondering whether the traditional release model -- movies playing exclusively in theaters for 90 days -- would survive beyond the pandemic.

Fithian told The New York Times he believed the traditional model would survive the shutdown.

“In almost all of our conversations with our studio partners, it’s been about postponing the theatrical release because of a pandemic,” he said. “It has not been about changing the business model, with one exception: Universal and ‘Trolls.’”

Universal announced family film “Trolls World Tour” would be available for in-home rental on April 10, the same day as its scheduled release date in theaters that remain open.