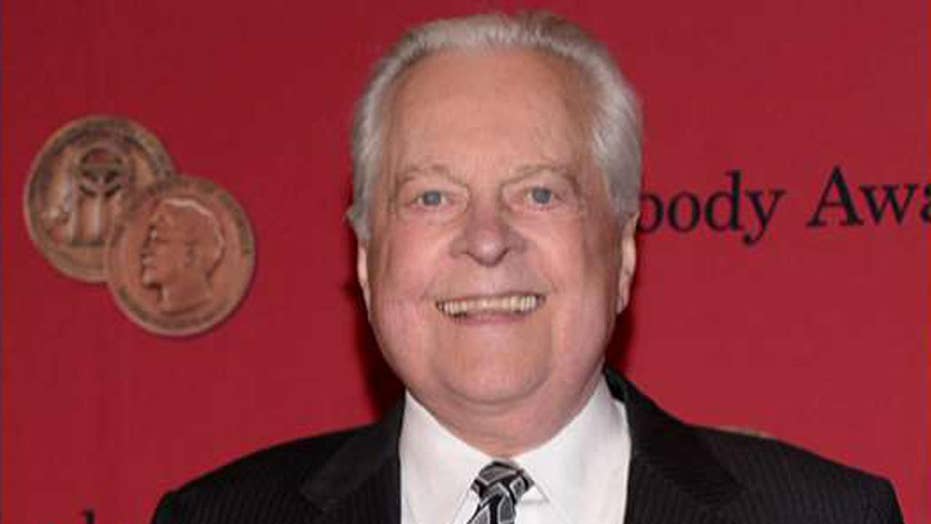 Robert Osborne, a film historian who was known for his work as the familiar host on Turner Classic Movies, has died, Fox News confirms. He was 84.

A rep for Osborne said he died in his New York home Monday following a long illness.

"All of us at Turner Classic Movies are deeply saddened by the death of Robert Osborne," said Turner Classic Movies General Manager Jennifer Dorian. "Robert was a beloved member of the Turner family for more than 23 years. He joined us as an expert on classic films and grew to be our cherished colleague and esteemed ambassador for TCM.

"Robert was embraced by devoted fans who saw him as a trusted expert and friend. His calming presence, gentlemanly style, encycolpedic knowledge of film history, fervent support for film preservation and highly personal interviewing style all combined to make him a truly world-class host. Robert's contributions were fundamental in shaping TCM into what it is today and we owe him a debt of gratitude that can never be repaid."

Originally from the small town of Colfax, Wash., Osborne began his career in Hollywood as an actor, signing a contract with Lucille Ball and Desi Arnaz’s Desilu Studios during his early days in Los Angeles. He appeared in shows like “The Beverly Hillbillies” and “The Whirlybirds” and films like “The Man with Bogart's Face.”

Ball encouraged Osborne to stick to journalism "after she saw me act," according to his website. He had studied journalism at the University of Washington and decided to pursue writing as his primary career, working as a columnist for The Hollywood Reporter and eventually as an author, who became known as the official biographer of the Academy Awards thanks to his film knowlege.

In 1994, when Turner Classic Movies came on the air, Osborne became the network's host. He also worked for a time as a host for The Movie Channel.

For TCM viewers, Osborne was a constant and calming presence. He introduced films with bits of history and trivia, and conducted interviews with stars about their favorite old films.