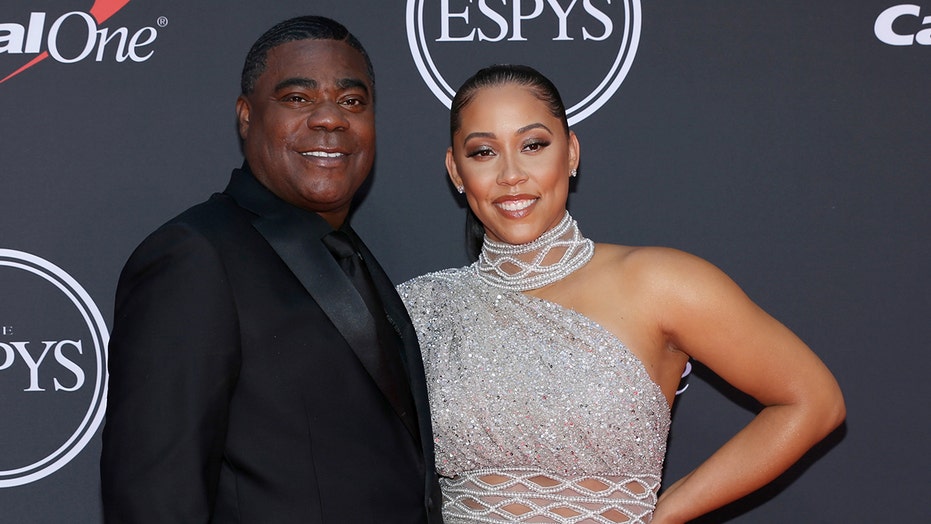 Morgan announced the news in a statement to Fox News through a spokesperson on Wednesday in which he asked for privacy during this time.

“Sadly, after nearly five years of marriage, Megan and I are filing for divorce. This is a challenging time for all involved, so I ask that you please respect our privacy,” the statement reads.

TRACY MORGAN DEFENDS TRUMP, CALLS FOR UNITY DURING NATIONAL CRISIS: 'NOW IS NOT THE TIME TO BLAME'

The “Saturday Night Live” alum, 51, married Wollover, 33, in 2015. Together they share a 7-year-old daughter named Maven Sonae. Morgan is also father to adults sons Gitrid, 34, Malcolm, 32 and Tracy Jr. 28, who he shares with his ex-wife, Sabina Morgan.

The “30 Rock” actor first announced his engagement to Wollover on the Emmys red carpet in Sept. 2012.

The couple had an extra-long engagement due to a 2014 accident that saw a Walmart truck crash into Morgan’s limousine on the New Jersey Turnpike. The crash resulted in the death of his friend and collaborator, James McNair, and put Morgan in a wheelchair for five months, People reported.

“After almost losing Tracy last year, I am so grateful to finally be married to the love of my life,” Wollover told the outlet at the time of their wedding. “We have been through so much, and our love is stronger for it. I’m so excited to see what our future holds and feel so blessed to spend the rest of my life with Tracy!”

The couple has yet to cite any reason for the split.