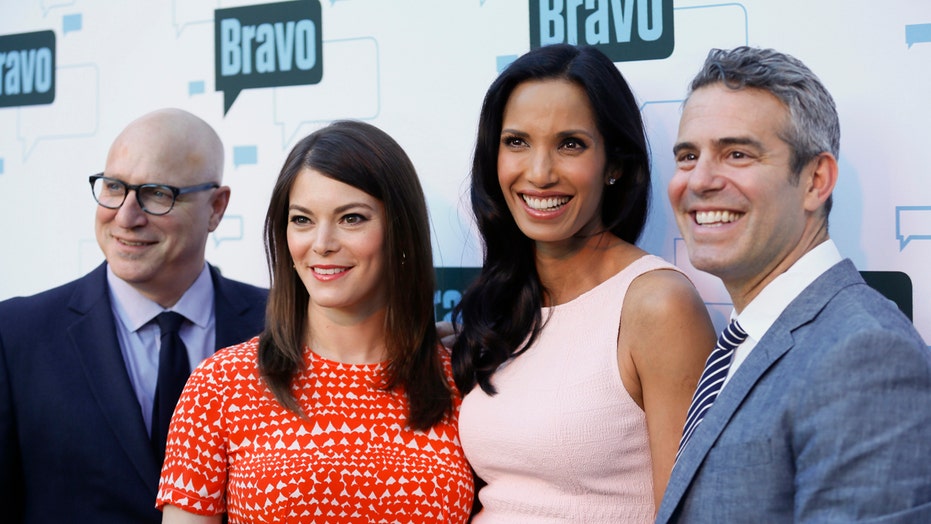 Film  and television productions are ramping up in many areas despite looming concerns over the coronavirus pandemic -- and the latest reality TV series to hit go on filming is “Top Chef.”

The competition cooking show is all hands on deck to begin shooting its next edition in Portland, Ore. And with the greenlight, COVID-19 measures will be implemented to keep production on track and positive tests hopefully at a minimum.

Production is already underway, according to Bravo, as the show adheres to comprehensive safety and health guidelines laid out by the Centers for Disease Control and Prevention in correspondence with state and local orders.

NBCUniversal is also adding in safety practices for added compliance.

PADMA LAKSHMI REVEALS SHE EATS OVER 7,000 CALORIES A DAY WHEN FILMING ‘TOP CHEF’

“Portland has been on our radar for the last few years as a burgeoning culinary destination known for its innovative dining scene driven by independent, chef-owned restaurants, local farms and purveyors,” said Bravo EVP of current production Shari Levine on Monday in a statement from the network.

“The city’s unique culture alongside Oregon’s natural pantry of indigenous ingredients and incredible scenic beauty makes it the ultimate chef’s playground and an ideal destination for ‘Top Chef’ to explore.”

The series’ top judging talent Padma Lakshmi, Tom Colicchio and Gail Simmons are also returning and this season the show will implement a rotating panel of “Top Chef” alums for the first time ever.

“Filming ‘Top Chef’ in the current climate has been possible because of our strong partnership with Bravo and the city of Portland and the state of Oregon,” said Casey Kriley and Jo Sharon, co-CEOs of "Top Chef" production company Magical Elves.

“We are excited to highlight the cuisine and culture of the state through our talented chefs and judges. This season promises to be unique in a multitude of ways.”

The Emmy and James Beard Award-winning series will return in 2021 for season 18.