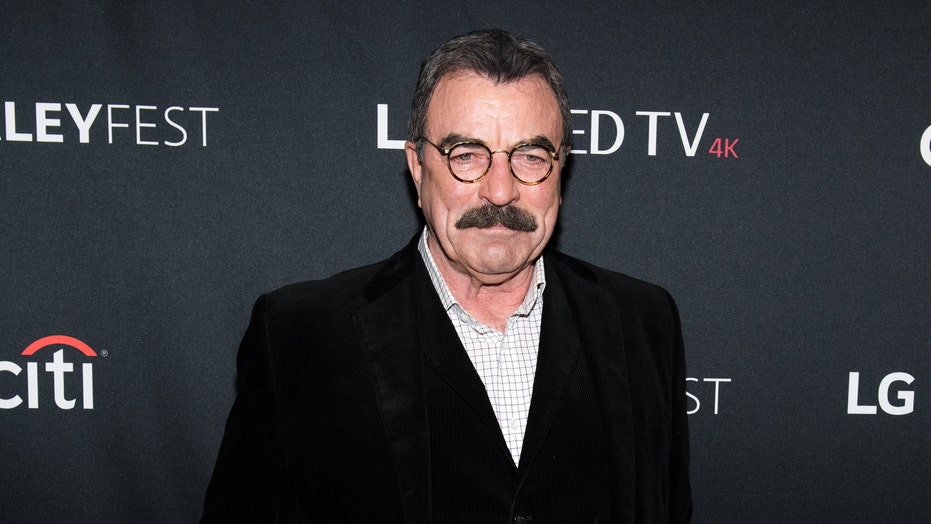 Tom Selleck has been a public figure for the majority of his adult life, but the actor has always had an uneasy time with fame.

The 75-year-old "Blue Bloods" star admitted in a recent interview with People magazine that he's a "private person" and has "always treasured the balance between work and time with my family. It’s always about them.”

Selleck, most widely known for his role in TV series "Magnum P.I." from the 1980s, confessed that to keep himself in the right headspace he loves spending as much time as possible on his 63-acre Ventura, Calif. ranch with his wife of 33 years, Jillie -- "I do grunt work and I make the rounds. I like watching things grow. It’s a retreat.”

“My relationships and my ranch keep me sane,” Selleck said, who is also a father to his 31-yea-old daughter, Hannah, 31, and 54-year-son Kevin, with his first wife Jacqueline Ray.

Selleck purchased the ranch in 1988 during the height of his fame. That's when he also quit "Magnum" because he felt exhausted.

Selleck continued, “I knew intellectually what it would mean in terms of being a public person, but until you’ve lived it, there’s no way to understand it. I had a feeling of, ‘I don’t think I’m cut out for this.’ ”

The "Three Men and a Baby" star then took a multi-year hiatus from Hollywood but said he was still aware of the headlines saying that he "disappeared and was "done."

"It was a big lull, but it put a lot of things in perspective," Selleck recalled.

But then roles came about on "Friends," "The Closer," and he made multiple Jesse Stone detective movies for TV. All in all, Selleck is thankful for the journey his career took and is even more thankful for his family life which he prioritized from the beginning.

“I’m proud of my work, I still love what I do, and I have my family,” Selleck said. “I’ve been enormously fortunate.”