A popular recurring character from the original "Last Man Standing" on ABC will be making a return on the Fox revival with a twist. "My Wife and Kids" and Martin alumna Tisha Campbell has been tapped to recur on the Fox series as Chuck Larabee’s (Jonathan Adams) wife Carol Larabee.

The role was played by Erika Alexander during "LMS'" run on ABC. It has been recast with sitcom pro Campbell as Alexander was not available due to scheduling issues. Alexander currently recurs on two series, the CW drama "Black Lightning," which films in Vancouver, and HBO comedy "Insecure," which shoots in Los Angeles.

Created by Jack Burditt, "Last Man Standing" stars Tim Allen as Mike Baxter, a happily married father of three daughters, who finds himself the odd man out as he tries to maintain his manliness in a home dominated by women.

Carol, the wife of Mike's neighbor and co-worker Chuck, was introduced in the second season ofLast Man Standing and became best friend to Mike's wife Vanessa (Nancy Travis). In Season 6, "LMS'" last on ABC, Carol accepted a year-long job in California, leaving Chuck behind in Denver.

Mandy also was recast as Molly Ephraim, who played the role on the original series, opted not to return for the Fox revival. 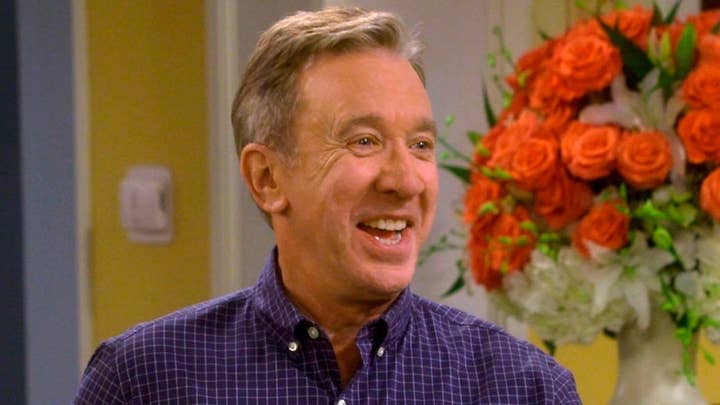 The "Last Man Standing" follow-up has been a ratings success for Fox, regularly ranking No. 1 on Fridays in the key 18-49 demo. It is the network's most watched entertainment series in Live+Same Day.

In tonight's holiday episode "The Gift of the Mike Guy," Mike finds getting Ed a special Christmas present is easier said than done … for the man who has everything. Meanwhile, Eve returns to visit and Vanessa helps the family realize the importance of their long-standing holiday family traditions.

Campbell is best known for her starring roles on two long-running multi-camera comedy series, "My Wife and Kids" opposite Damon Wayans and "Martin" opposite Martin Lawrence, earning multiple NAACP Image Awards for her work on the shows, which are syndicated globally. She has been recurring on Fox drama "Empire" and was recently seen in indie "Blindspotting" opposite Daveed Diggs. Campbell is repped by Tracy Christian at TCA.