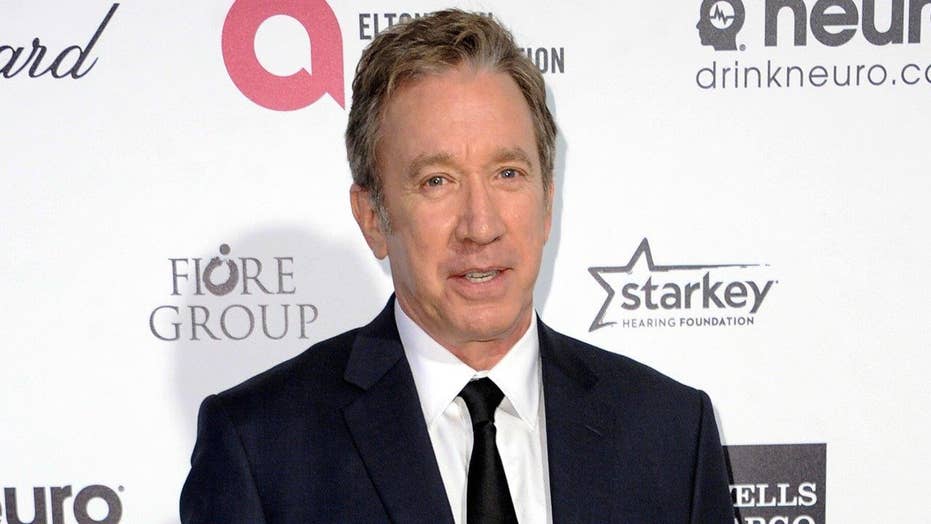 Tim Allen is still pretty upset about the cancellation of his show, “Last Man Standing.” The actor and comedian appeared on a talk show where he discussed ABC’s “poor handling” of the sitcom.

Appearing on Norm Macdonald Live, the host asked Allen about the show, which was canceled in May in a total surprise to both fans and the star as its ratings were the second highest at the network. At the time, many speculated that the show was given the boot because it and Allen’s humor skew toward more conservative-minded Americans. While ABC denied those claims, Allen told the host that he believes his conservative views were the real reason he lost his sitcom.

"I always wanted ‘Last Man Standing’ to be like Archie Bunker," Allen said, referencing the controversial “All in the Family” series. "Archie Bunker pushed boundaries, but Carroll O'Connor was not that guy at all. I am a version of that guy. But there is nothing more dangerous, especially in this climate, than a funny, likable conservative character. He is mitigated on the show by a family of women who had a difference of opinions, but he was a likeable guy and a principled guy about work and ethics and all this stuff, I think."

As The Hollywood Reporter notes, the show came from an outside studio, 20th Century Fox Television, and was therefore expensive to license. Talks to revive the show at CMT broke down over its cost as well. However, given its high ratings, many fans wonder if that’s truly the case.

You can see the interview below with Allen’s comments on “Last Man Standing” beginning around the 34:50 mark.