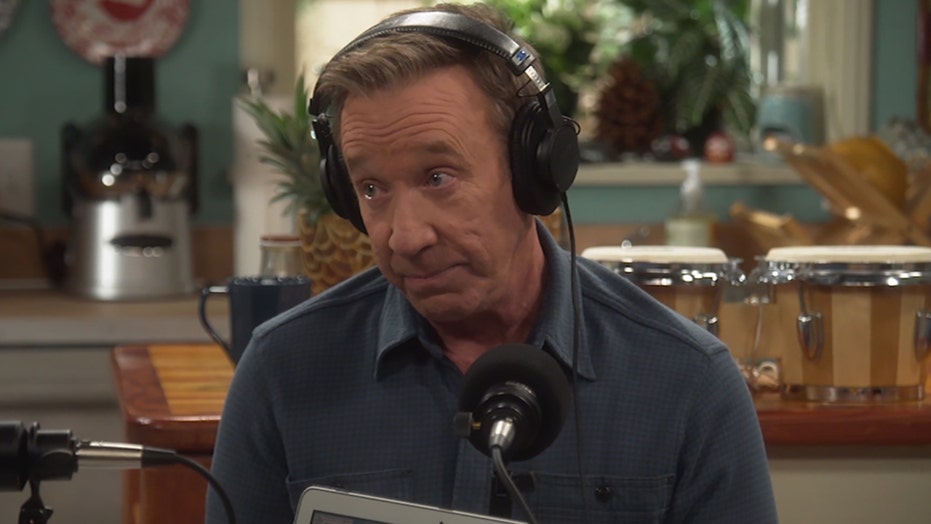 'Last Man Standing' star Tim Allen talks about how the show is wrapping earlier after production was shut down due to COVID-19 pandemic.

Tim Allen's "Last Man Standing" is among the many television programs that have been affected by the coronavirus pandemic.

Production on the FOX comedy series was shut down before filming was completed for the originally-planned season finale, meaning it will end on an earlier episode than expected.

"We were so close...[production was shut down] one day before we were going to shoot everything," Allen, 66, told Fox News. "Everybody was ready to go, the actors were comfortable that none of us were infected so we were cool being in [close] proximity, the crew was going to move back a little bit."

Alas, an order from the network higher-ups halted production.

Nonetheless, Allen was excited for what's to come on the show.

"Kaitlyn Dever was on for the last two shows, which we love having her back," he said. "It's a birth show, and I don't want to give the whole idea away because it's pretty obvious who is pregnant, but there's other news in there that's really kind of cool."

Allen said that the upcoming "pseudo-finale" will set up the storylines, which will possibly play out in the yet-to-be-announced next season's premiere episode.

"It's something to anticipate," said Allen of the planned finale, noting that for him as an actor, "it was really a weird way to end."

"It was real peculiar. We're all feeling like it was a half-cooked piece of bread," he said. "Or a rain delay at a baseball game. You're all ready to go, you're winning, it's eight to four, everything's good, you've got your best players in and the rain came and they're going to cancel the game."