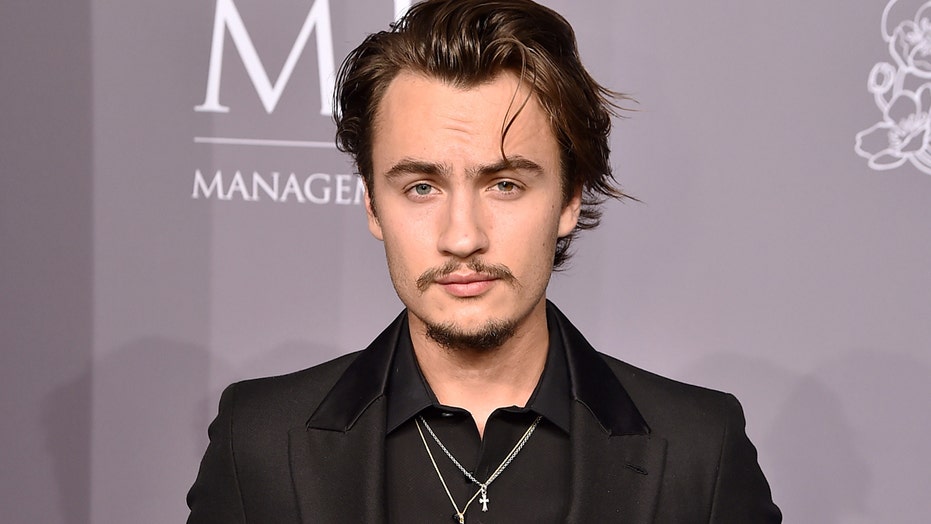 Brandon Lee, the son of former Motley Crue drummer Tommy Lee, said the brawl he had with his father was provoked by the rock star's alleged alcohol addiction.

Brandon Lee revealed in an emotional social media post that he has struggled with depression and anxiety his “entire life” and after seeing the film “Joker,” is publicly supporting those experiencing mental health issues.

“I’ve dealt with depression and anxiety my entire life and I’ve been lucky enough to be able to afford treatment for that,” the reality star wrote on Instagram Tuesday. “It’s not fun, and untreated…. It doesn’t get better.”

The eldest son of Motley Crue drummer Tommy Lee and Pamela Anderson, Lee, 23, described what he feels in those moments where things just aren’t getting better and said it often feels as though you are “drowning.”

“There is no light at the end of the tunnel,” he wrote. “You feel alone, helpless, and like there is no way out. You feel like you are drowning. Those sort of feelings can push someone to do anything. It’s a dangerous game we are playing. We pill everyone up and don’t deal with this! It cannot end well. We need to do better!”

Lee said he was moved to share his experiences with his followers after watching the Joaquin Phoenix-driven film which had been criticized for possibly inciting violence. “Joker” sees Phoenix’s character, a fledgling comedian slowly become the Joker in response to being bullied and made fun of.

“The ‘Joker’ film hit the nail on the head. I hope people will realize how much we constantly tourment [sic] people with mental illness in this country,” Lee wrote in the lengthy post. “We deprive them of counsel, medication, and aid to pay for those. We tease them in our schools, outcast them as adults, and we are SURPRISED when people lash out in an extreme fashion??

"We blame gun laws after mass shootings when we should be looking at the individual?? It’s all backwards! Pushing political agendas over people’s well being. We need a better way to address mental health in this country, because it is only getting worse.

“We certainly aren’t setting any examples for the rest of the world, with the US being in the top 2, (based off of a couple studies I read) most diagnosed depression and anxiety cases in the world. 13% of people over the age of 12 in the US are on some sort of anti-depression or anti-anxiety medication. That’s over 42,000,000 people. And! [sic] 18,000,000 of those people have misused/over used their medication in the last year and could be overly dependent on it.” 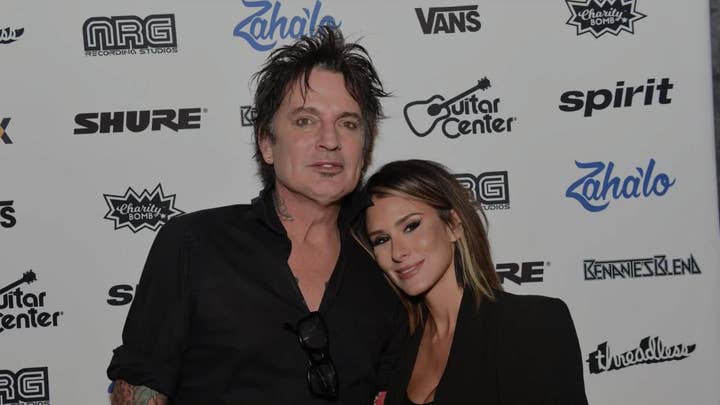 Phoenix responded to the film’s backlash in an interview with Vanity Fair last Tuesday, telling the magazine he understands the outrage, but noting that it could be exactly what is needed to normalize the conversation surrounding mental illness.

“I didn’t imagine that it would be smooth sailing,” he said. “It’s a difficult film. In some ways, it’s good that people are having a strong reaction to it.”

He said he wanted to portray the villain in a way that would make people “sympathize or empathize with [him].

“It’s so easy for us to — we want the simple answers, we want to vilify people. It allows us to feel good if we can identify that as evil,” he said. “But that’s not healthy because we’re not really examining our inherent racism that most white people have, certainly. Or whatever it may be. Whatever issues you may have.”

He continued: “It’s too easy for us and I felt like, yeah, we should explore this villain. This malevolent person. There’s no real communication, and to me that’s the value of this. I think that we are capable as an audience to see both of those things simultaneously and experience them and value them.”

“Joker” has seen an intense response from moviegoers at the box office and broke records for the biggest October opening weekend ever, raking in $96 million, according to Deadline.