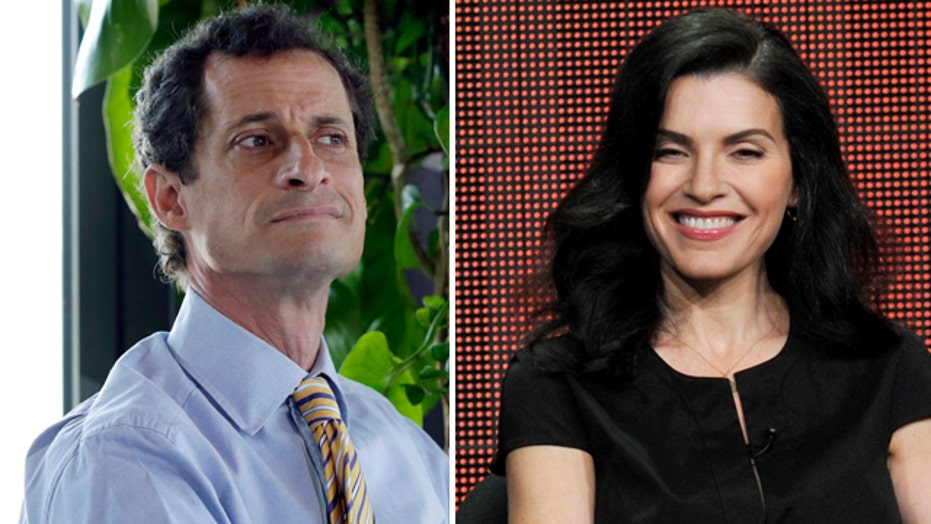 Fans of "The Good Wife" just got the biggest surprise of the series -- in the middle of the Super Bowl.

The good news is the show is returning next week. The bad news… well. There are only nine more episodes to go. Ever.

WATCH: Vanessa Williams on Her Sexy Appearance on The Good Wife: 'It's Starting to Heat Up'

Fans learned the news during a dramatic Super Bowl commercial spot on Sunday, and CBS afterwards confirmed the show's cancellation in a press release

"Being a part of 'The Good Wife' has been one of the most rewarding experiences of my career," said series star Julianna Margulies. "As we close the book on our beloved show, I am humbled and grateful to know that together, we created and were a part of something truly remarkable," she added.

Fans quickly took to Twitter to express their feelings over the announcement.

"The Good Wife's" executive producers and co-creators Robert and Michelle King said they are looking forward to using the seventh and final season to "bring Alicia's story to its natural conclusion."