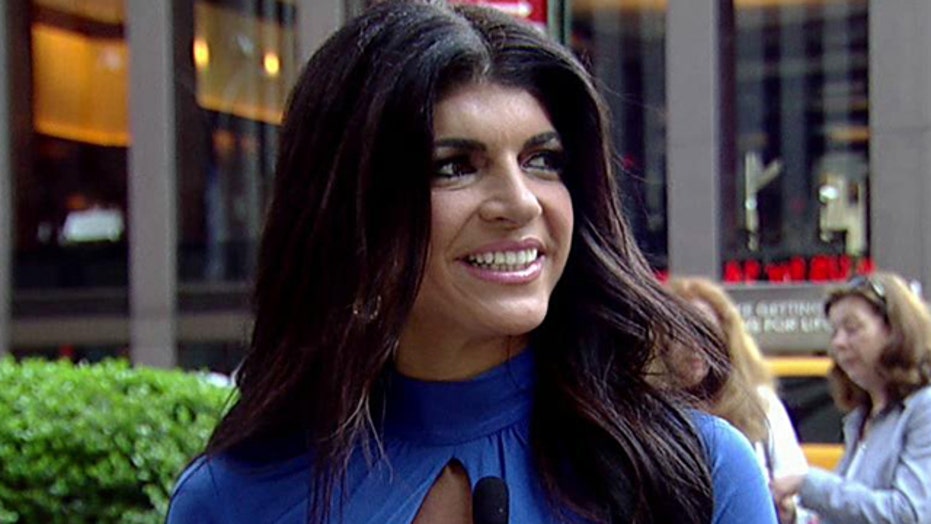 Grilling it up Jersey style

Teresa Giudice isn’t a fan of Sofía Vergara … because Vergara doesn’t know who she is.

The “Real Housewives of New Jersey” star revealed that she was insulted when Vergara, 45, was reluctant to be photographed with her — which shocked Giudice in part because the “Modern Family” actress is an immigrant.

In a video obtained by TMZ from a “Getting Real with the Housewives” panel on Monday, Giudice, 45, recalled being told that she’d run into Vergara at an event, and claimed that a Bravo publicist requested they get a photo together.

“I never asked for a picture because I’m so not like that, I don’t care,” Giudice insisted. “She didn’t want to take a picture with me … Ugh, I can’t stand her, sorry. I hate to say that because I’m Italian, she’s Colombian, she has an accent — she has more of an accent than me! You would think she would be nice, like she’s an immigrant — no, I’m just saying, she should be nice!”

Giudice then stood in front of fellow Housewife Danielle Staub to demonstrate how Vergara had allegedly tried to upstage her in the shot.

“And I didn’t even do anything, I swear to God,” Giudice fumed. “And I’m so mad at myself because I wanted to say, ‘Bitch, I don’t want to take a picture with you!’ This is what she said to her publicist: ‘Why you make-a me take a picture with that woman?’ Just like that. Priscilla [DiStasio, Giudice’s makeup artist] heard it and Priscilla was like, ‘I can’t believe that bitch said that. I can’t stand her!'”

Vergara aced her citizenship test in 2014. Giudice’s husband, Joe, who is not a US citizen, could be deported at the conclusion of his 41-month federal prison sentence for bankruptcy fraud and failing to file taxes.

A rep for Vergara did not immediately return a request for comment.

Giudice still had some positive celebrity encounters, however, gushing, “If you look at my Instagram, you know who I did take a picture with, who was so sweet too, was Jennifer Lopez … she’s so sweet, I love her.”