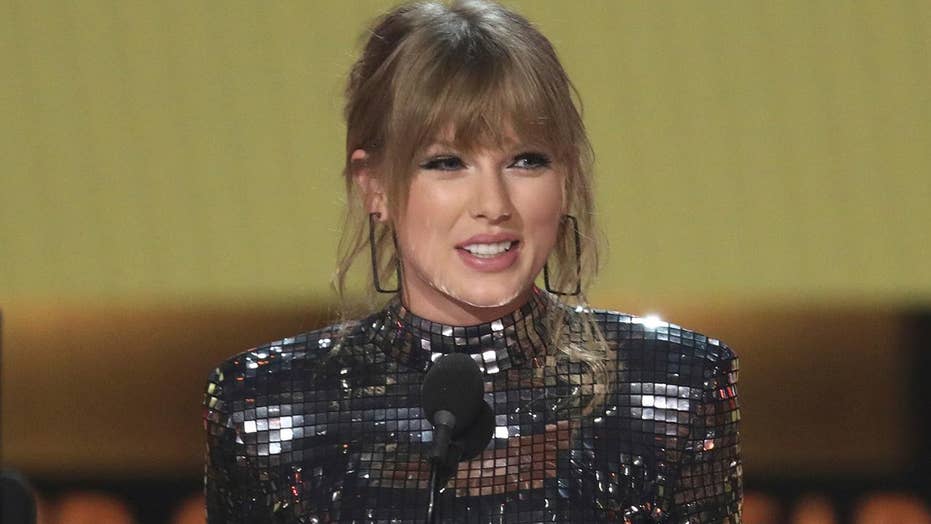 Concertgoers at a Taylor Swift show in May were reportedly caught on camera by facial recognition software that was searching for stalkers.

Taylor Swift‘s stalker took a plea deal Monday on charges he tried to break into her Manhattan townhouse — just one month after he was sentenced for committing the same crime — and could now face up to four years behind bars.

Roger Alvarado, 23, copped to criminal contempt and agreed to abide by an order of protection in exchange for two to four years in prison.

Assistant District Attorney Caitlyn Jaile said Alvarado was supposed to be in Florida when he flew to New York on March 7 and returned to the “Shake it Off” singer’s townhouse in violation of his probation and an order of protection.

“The defendant was observed on video surveillance removing a ladder from a nearby construction site, climbing up the side of the building and walking across the complaining witness’s patio,” Jaile told Justice Laura Ward.

He used a paver to smash the glass door, causing more than $4,000 in damage. Swift’s Nashville security team observed the breach in real time on surveillance cameras from afar and alerted her New York security detail, who called 911. Police responded within minutes and discovered Alvarado alone on the patio. The pop star wasn’t home.

TAYLOR SWIFT SAYS IT'S HER 'RESPONSIBILITY' TO DISCUSS POLITICS

In an exclusive jailhouse interview later, Alvarado told The Post, “I don’t regret it.”

He added, “I just wanted to speak to her, to talk to her. She seems nice [and] cool.”

The bizarre stunt occurred just one month after the creepy fan was released from a six-month stint in jail for breaking into Swift’s Tribeca pad April 20, 2018. He took a shower, then curled up on her bed and had a nap, authorities said.

He’s due back in Manhattan Supreme Court on April 14 for sentencing.