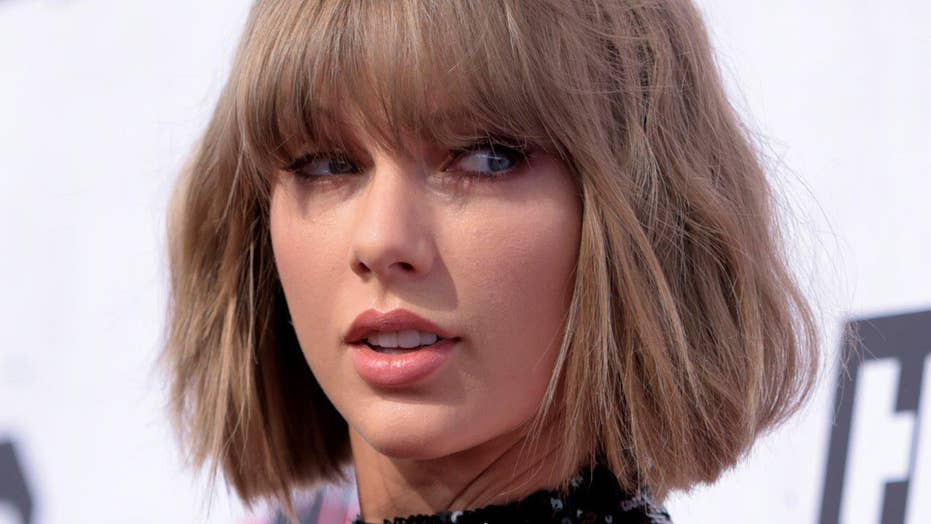 Taylor Swift lands her own channel

Who can eclipse an eclipse? Why, Taylor Swift.

Three days after going dark on social media, the pop star put out more clues leading to a possible single drop Monday, the day of the big solar eclipse. And if the lyric-sharing site Genius is to be believed, the tune is titled "Timeless."

As for the video clip that appears to be a twitchy snake's tail, well, not sure how that might play into Swift's anticipated sixth studio album that all of her social media shenanigans seem to be leading up to, possibly in October to coincide the anniversary of the release of "1989."