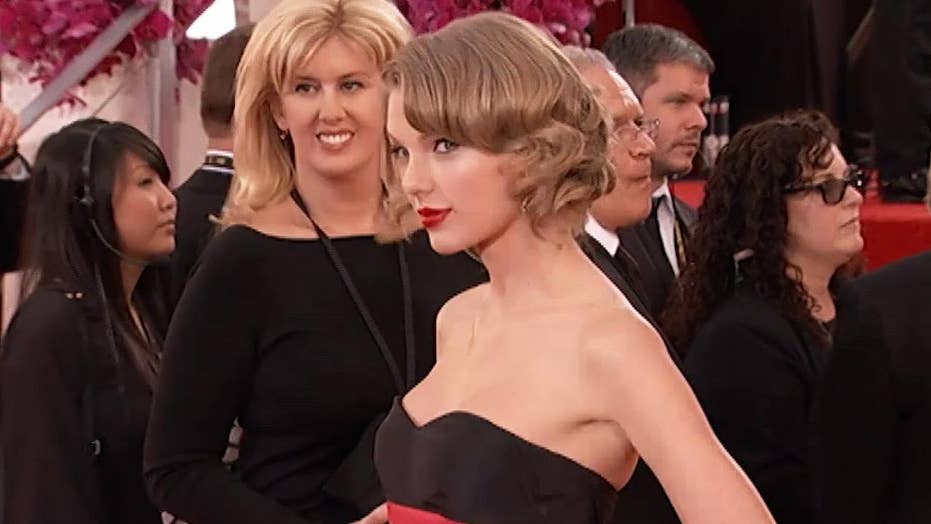 Hollywood Nation: Taylor Swift will be the first recipient of Billboard's Woman of the Decade Award; Kanye West's first opera 'Nebuchadnezzar' will feature music from West's Sunday Service choir and will premiere at the Hollywood Bowl on November 24.

One of Taylor Swift's stalkers was sentenced to 30 months in prison by a federal judge after he pleaded guilty to sending threatening letters and emails to the singer's former record label.

According to records filed in federal court, Eric Swarbrick of Austin, Texas, was given the sentence during a hearing Wednesday in Nashville, Tenn. The terms of the sentence, which also includes three years of supervised release, were agreed on by prosecutors in a plea agreement that Swarbrick entered in 2019.

The complaint said Swarbrick sent over 40 letters and emails to Big Machine Label Group in 2018, asking the CEO to introduce him to Swift. Over time the letters became more violent and threatening. On three occasions Swarbrick drove to Nashville to personally deliver them.

Swarbrick is hardly the first person to obsess over Swift to the point of stalking.

In 2019 Roger Alvarado of Homestead, Fla., was on probation after getting out of jail on Feb. 5 on stalking and burglary charges after attempting to break into the “Shake It Off” singer’s $18 million, three-story Manhattan building. However, that did not stop him from returning to her building with a ladder around 2:30 a.m. that night and breaking a glass door to get inside. He had previously broken into her house, used her shower and slept in her bed, earning himself nine months behind bars.

Another one of Taylor Swift's stalkers has been sentenced. (Jordan Strauss/Invision/AP, File)

That same year, David Page Liddle of Des Moines, Iowa, was charged with possession of burglary tools and possession of a weapon other than a firearm after his arrest outside her Rhode Island property.

In 2018 a Colorado man named Julius Sandrock was arrested on suspicion of stalking Swift outside her Beverly Hills home. Authorities found the suspect donning a mask and discovered a knife, rope, ammunition, more masks and gloves inside his car.