Before Taylor Swift allegedly tried undercutting Scottish DJ Calvin Harris by leaking her involvement in his new single, an 11-year-old pre-fame Taylor was trying to undercut another love interest.

A few things to clarify here: The year was 2001. I was 14 at the time and Swift did not like me in the least (nor I her), but the character she played in a Berks Youth Theater version of “Bye Bye Birdie” was in love with the character I played.

But off stage, Swift and my “relationship” could not have been more different than our fictional alter egos, Kim MacAfee and Conrad Birdie. She was the established star of the group and I was a newcomer, spurred to do the play simply because it seemed like a fun thing. However, (pardon the ego), I was quite good at my role and Swift didn’t seem to enjoy sharing the spotlight.

We barely if ever talked when we weren’t reading lines that required our interaction and, after one performance, Swift ripped down a series of pictures of me, crumpled them and threw them against a wall.

In all fairness, she was an ambitious young girl who was destined to go far and I was a brash intruder into her world.

It’s understandable we didn’t get along.

However, it doesn’t seem as if Swift has changed all that much from her days of ripping down my photos. Only now, she’s become famous for ripping her various ex-boyfriends in songs after their breakups.

So don’t feel too bad, Calvin. I’ve been there. 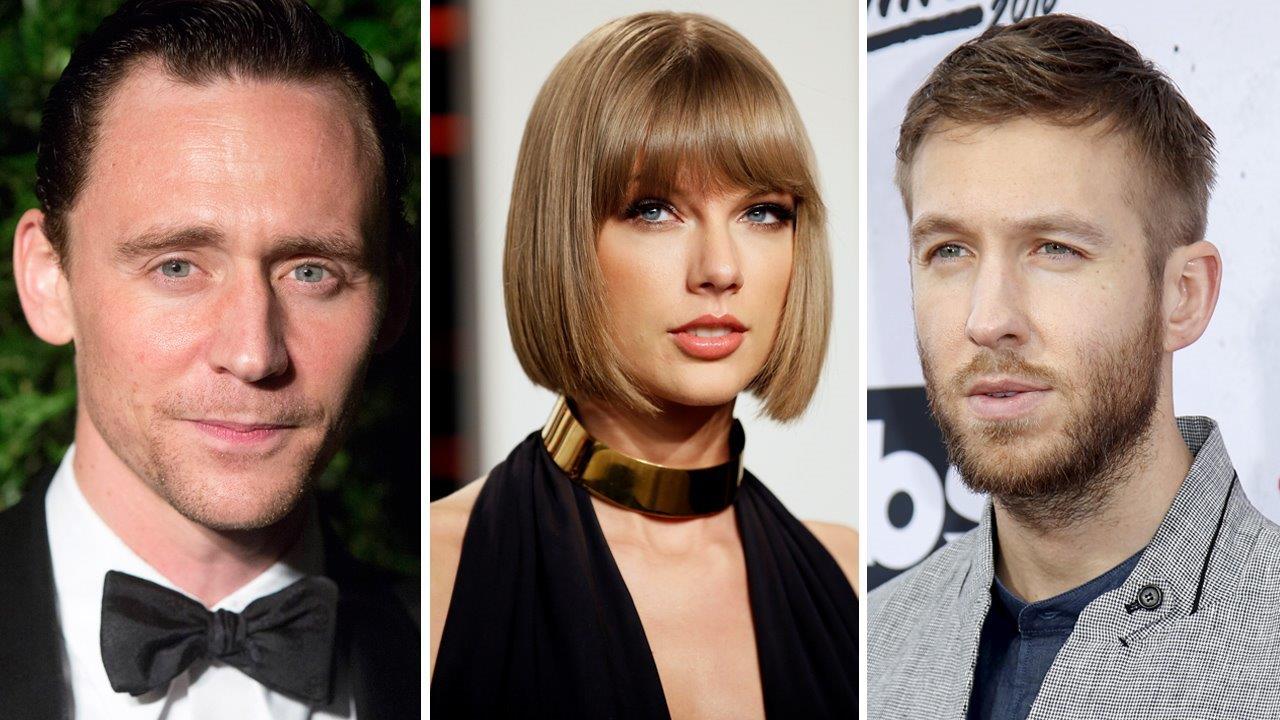