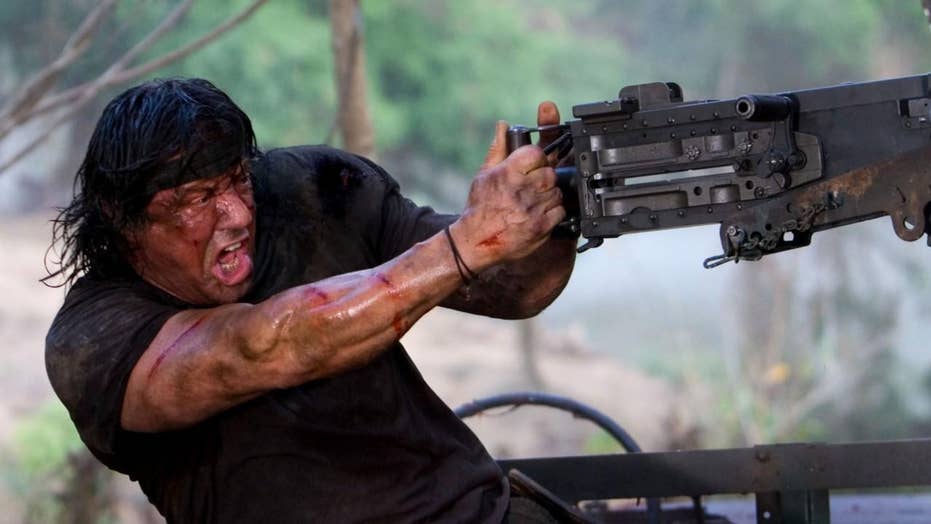 Actor Sylvester Stallone has revealed the latest installment of ‘Rambo,’ and the film has a ‘new look.’

According to a release, a woman recently reported to Santa Monica police that Stallone assaulted her in 1987 and 1990.

The woman said she and Stallone had a consensual relationship in 1987.

The woman also provided witnesses who she said she told of the assaults at the time.

However, according to the D.A.’s office, those witnesses did not corroborate the woman’s account.

Investigators were not able to find any other corroboration for her claims.

The case was rejected due to insufficient evidence, and because it falls well outside the statute of limitations.

So far, the task force has not filed any charges, with most of the allegations being too old to bring a case.