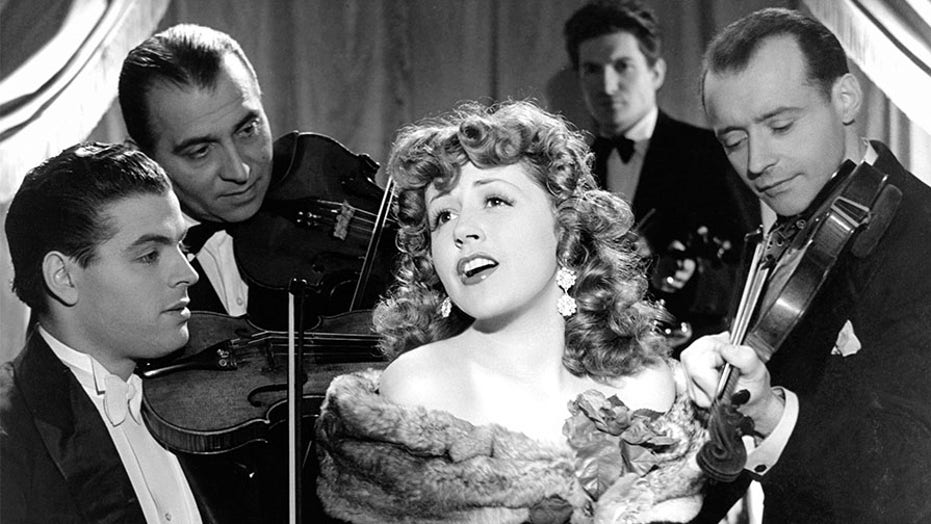 The star passed away in a Paris retirement home, the French magazine Le Point reported on Monday.

Born Suzette Delaire in France on New Year’s Eve in 1917, the chanteuse made her mark in cabaret and music halls, The Hollywood Reporter shared on Tuesday.

According to the outlet, two of her most notable songs were “Avec Son Tra-la-la” and “C’est si bon,” a song she performed at a Nice hotel in 1948. Louis Armstrong, who attended that performance, would go on to record his own version of the song.

The outlet shared that director/screenwriter Henri-George Clouzot discovered Delair during a musical performance. The two would go on to have a romantic relationship that lasted for a decade. The couple worked together in the 1941 film “Last One of the Six,” 1942’s “The Murderer lives at Number 21” and 1947’s “Quai des Orfèvres.”

In 1950, Delair teamed up with comedy duo Stan Laurel and Oliver Hardy in “Utopia,” where she played a nightclub singer who finds herself shipwrecked on a deserted island.

The Hollywood Reporter noted Delair accepted the role with the conditions that French designer Jacques Fath would create her wardrobe, that she would have her own hairstylist and makeup artist and that she could choose her own composer and lyricist for the film’s musical numbers.

Despite the star-studded lineup, production woes and the failing health of its American actors contributed to the film’s failure at the box office.

“I was not too thrilled with the planned plot and wondered what I could contribute to a Laurel & Hardy film,” Delair later admitted in Norbert Aping’s 2007 book “The Final Film of Laurel and Hardy: A Study of the Chaotic Making and Marketing of Atoll K," per The Hollywood Reporter.

Delair kept busy over the years and worked with notable directors Luchino Visconti in 1960's “Rocco and His Brothers,” Marcel Carné for 1963's “Chicken Feed for Little Birds,” as well as René Clément in 1956's “Gervaise” and 1966's “Is Paris Burning?”.

Delair’s last credited role was in 1987 for the TV series “Traquenards.”