After it was reported that the Brazilian supermodel had split from Turkish self-help guru Metin Hara and taken up with German soccer stud Loris Karius, Lima posted on Instagram: “For the fake Turkish media claiming that I am flirting with some random people that I never met . . . Please stop creating fake news! ENOUGH !!!!”

Earlier this month, Lima posted and subsequently deleted a cryptic message about how a man should be a partner, and not a project. Lima then erased all photos of Hara from her Instagram.

Around the same time, Lima and Karius, the handsome, young goalkeeper for the Turkish team Beşiktaş, started following each other.

But a spokeswoman for Lima denied she had split from Hara or started dating Karius: “There is no merit to this story.”

Karius, dubbed a Casanova by the Turkish media, has also been linked to fashion stylist/editor Ece Sükan, and he was recently photographed shopping with a “mystery blonde.”

Turkish Football noted: “It is worth pointing out that the shopping center he was spotted at is not exactly the place you would take someone if you wanted to keep a secret.” 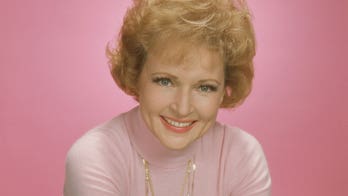 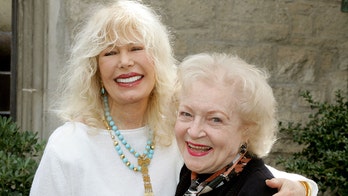 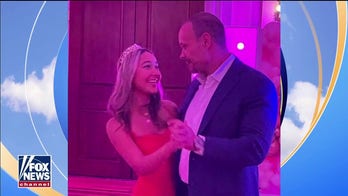