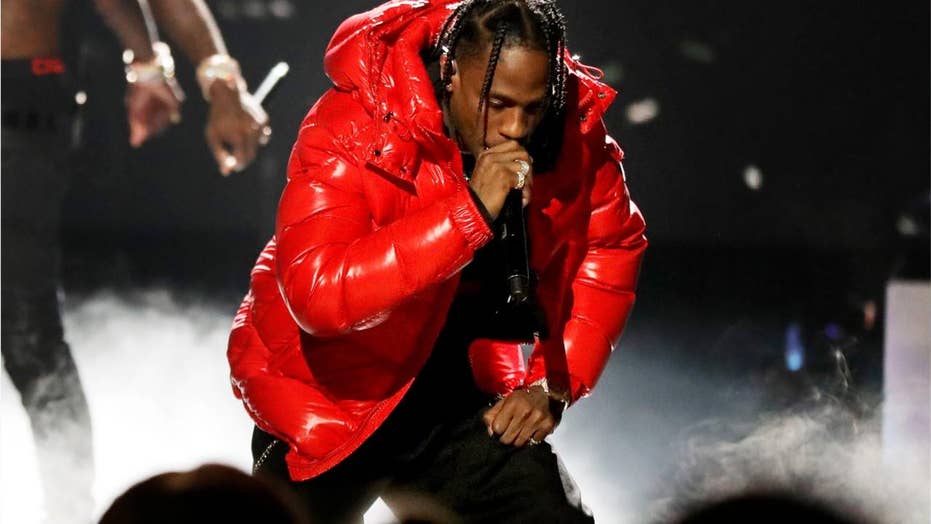 A petition has called for Super Bowl LIII halftime performers Maroon 5, Travis Scott and Big Boi to show solidarity with Colin Kaepernick and take a knee during their performance.

As of Wednesday, the Change.org petition had garnered more than 85,000 signatures. The petition said it appears the artists weren’t going to back out despite several celebrities calling for a boycott and a separate petition getting 85,000 signatures before the performers were confirmed.

“Show the hundreds of millions of people watching that you stand in solidarity with Kaepernick and all players who protest police brutality,” the petition read. “Use this opportunity to force the NFL to change their policy.”

Scott on Sunday confirmed he would join Maroon 5 and Big Boi on stage for the Super Bowl halftime show in Atlanta on Feb. 3. The “Astroworld” rapper also announced he was teaming up with the NFL to donate $500,000 to Dream Corps and other charities.

“I back anyone who takes a stand for what they believe in.  I know being an artist that it's in my power to inspire. So before confirming the Super Bowl Halftime performance, I made sure to partner with the NFL on this important donation,” he said in a statement. “I am proud to support Dream Corps and the work they do that will hopefully inspire and promote change.”

Scott, 26, reportedly consulted Kaepernick before confirming the appearance. The two didn’t agree on Scott performing but came away with a mutual understanding over why he would be performing, a source told Variety. Kaepernick's friend, New York City radio host Ebro Darden, denied the two ever spoke, according to TMZ.