The actor said a lack of diversity in television and movies in the U.K. could cause people to "retreat to fringe narratives, to bubbles online and sometimes even off to Syria."

The actor, while addressing British Parliament, said the U.K. has failed to represent minorities on screen.

"If we fail to represent, we are in danger of losing people to extremism," Ahmed claimed.

"If we don't step up and tell a representative story. .. we are going to start losing British teenagers to the story that the next chapter in their lives is written with ISIS in Syria," he told Parliament. "We are going to see the murder of more [members of Parliament] like Jo Cox because we've been mis-sold a story that is so narrow about who we are and who we should be."

Ahmed, whose parents moved to England from Pakistan in the 1970s, said actors like him have been forced to move to America in order to find acting roles.

"We end up going to America to find work. I meet with producers and directors here, and they say ‘we don’t have anything for you, all our stories are set in Cornwall in the 1600s." 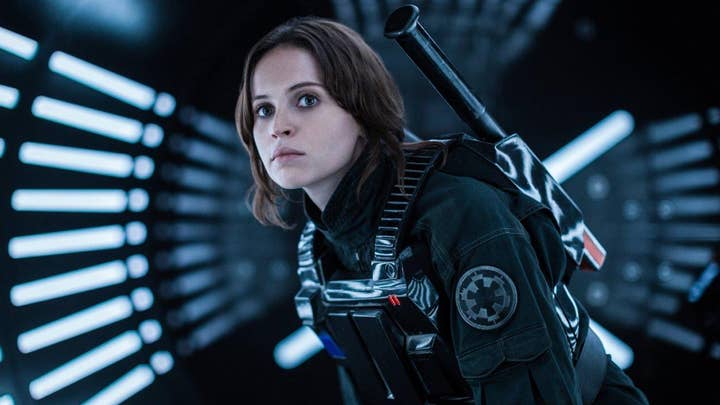