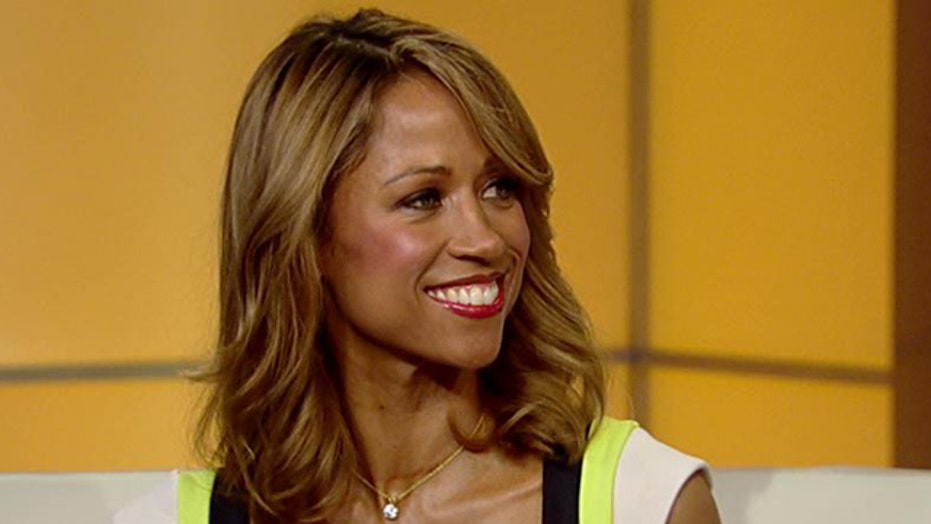 “Stacey is an engaging conversationalist whose distinctive viewpoints amongst her Hollywood peers have spawned national debates," he said in a statement. "We’re pleased to have her join FOX News.”

Dash will offer cultural analysis and commentary across across FOX News' daytime and primetime programs.

Dash sparked controversy in 2012 when she was criticized for tweeting her support for Republican presidential candidate Mitt Romney. She has since continued to use her platform as a celebrity to voice her opinions on pop culture and politics.

The actress, best known for her breakout role in the 1995 movie "Clueless," has had a varied acting career, spanning for more than 20 years. She recently appeared on the new FOX News show "Outnumbered" as a guest panelist.