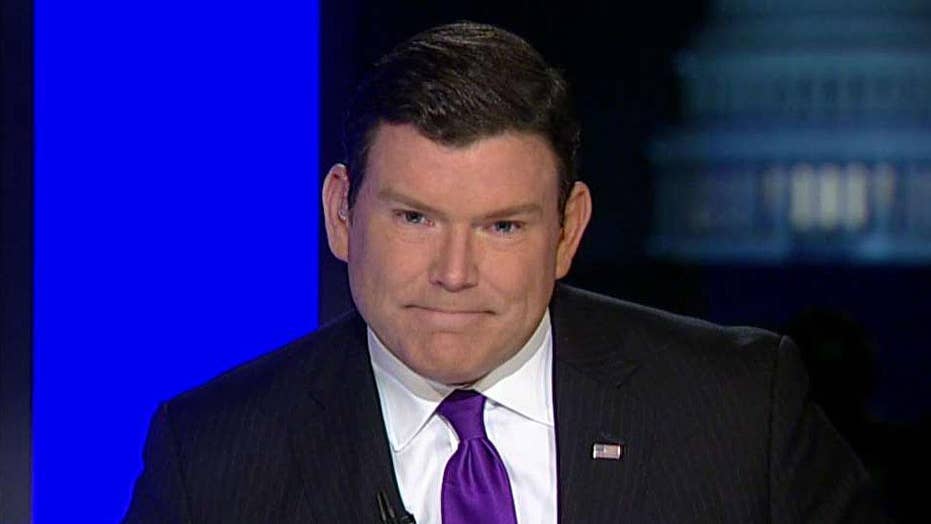 Baier will continue as anchor and executive editor “Special Report” and chief political anchor of the network, co-anchoring all 2020 election coverage in the process.

“Bret continues to be the gold standard not only across FNC, but the entire news industry and his reporting has played an integral role in the success and growth of the network. From election nights to his nightly broadcast ‘Special Report,’ Baier brings unparalleled journalistic expertise and political knowledge that our viewers continue to tune in for and we are proud that he will be with us for many years to come,” Fox News President & Executive Editor Jay Wallace said in a statement.

“Special Report” averaged 2.3 million viewers in 2018, the No. 6 program in all of cable news including primetime, according to Nielsen Media Research.

"Having just marked my 10 year anniversary of anchoring ‘Special Report’ and being at Fox News for more than two decades, there is no group of people I would rather be working with to bring complete, fair and balanced news to our viewers,” Baier said. “I am very honored to continue in this role and value the trust that FNC has placed in me to do what I love every day.”

Baier’s “Special Report” averaged more viewers than anything on CNN in 2018, finishing behind only Fox News’ “Hannity,” Tucker Carlson Tonight,” The Ingraham Angle,” The Five” and MSNBC’s “The Rachel Maddow Show” to wrap up the year as the most-watched non-opinion program in cable news.

The “Special Report” torch was passed from original host Brit Hume to Baier a decade ago and the result has been overwhelmingly positive.

From 2009 to date, the newscast has grown its audience by double-digits — up 13 percent overall in total viewers and ranked as the highest rated program in its timeslot in cable news for 10 consecutive years in both total viewers and the key demo of adults age 25-54.

Baier co-moderated the first GOP presidential debate of the 2016 election cycle, which is the highest-rated non-sports cable telecast of all time, according to Nielsen. He also sat down with Hillary Clinton during the 2016 campaign, her first appearance on the network in two years. 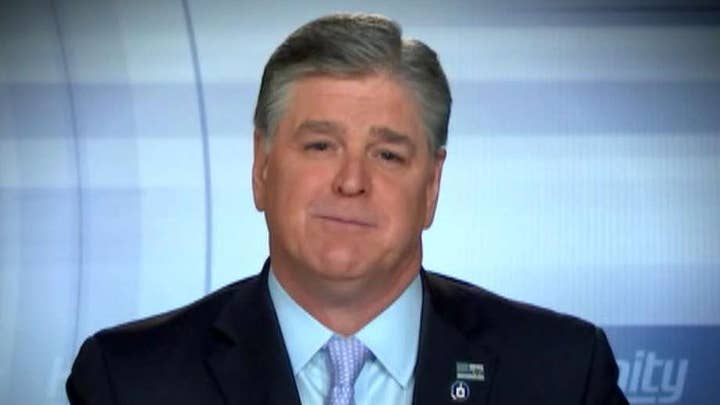 Baier has hosted more than 50 specials on FNC, reported from Iraq 12 times and Afghanistan 13 times and traveled the world with various administrations and military officials, reporting from 74 countries over the course of his career. “Special Report" was acknowledged by TIME magazine as the only “straight newscast” in cable news at 6 p.m. ET. Baier was also awarded the 2017 Sol Taishoff Award for Excellence in Broadcast Journalism.

The Fox News star is also the author of three New York Times bestselling books and developed “The Presidential Contenders: 2016,” a series that profiled 19 prospective presidential candidates in 2016.