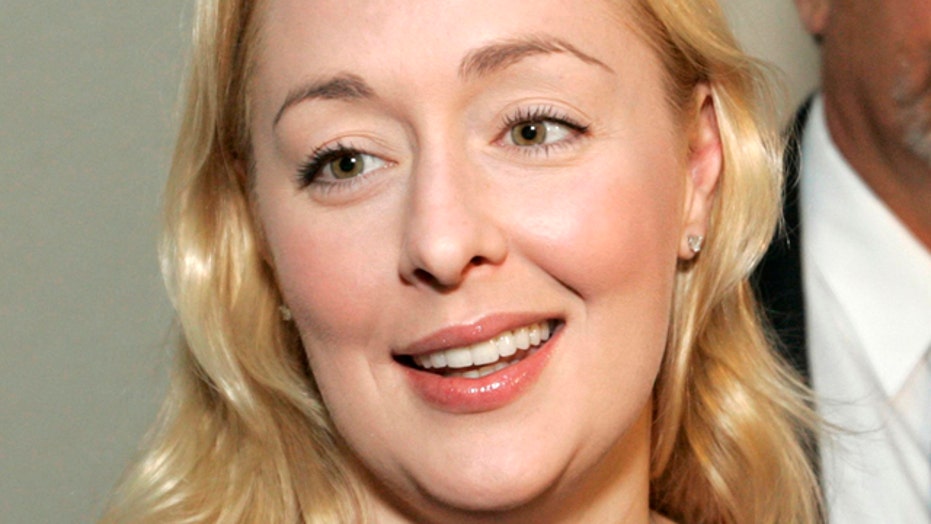 Country music stars took to Twitter to express their sadness over the sudden death of Mindy McCready.

“Dr. Drew exploits celebs for money and fame,” some tweeted, while others weighed in that his “’treatment’ was reckless’ and others called for the “disgusting show to be taken off the air.”

However, we’re told by a source close to McCready that like all those who appear on the show, she was offered an abundance of free follow-up, top-notch health care measures as well as no-charge residential sober living, but in the end the ball was in her court.

“I can tell you Dr. Drew went above and beyond with Mindy, he wanted to help her but she didn’t really take the help,” an insider told FOX411’s Pop Tarts column. “He was very good to her, but it all proved too much. It was the perfect storm – losing her boyfriend who she loved, her kids being taken away, then rehab and coming home to an empty house. It was a tragedy, but for people to try and blame him is wrong.”

A rep for Pinsky was not able to elaborate further, however a statement was issued earlier this week indicating that the two had had some contact leading up to her death.

“She is a lovely woman who will be missed by many. Although I have not treated her for a few years, I had reached out to her recently upon hearing about the apparent suicide of her boyfriend and father of her younger (child). She was devastated,” Pinsky stated. “Although she was fearful of stigma and ridicule, she agreed with me that she needed to make her health and safety a priority. Unfortunately it seems that Mindy did not sustain her treatment.”

The 37-year-old singer was in a serious depressive slump ever since the father of her youngest child, record producer David Wilson, died just over a month ago in what looked to be a self-inflicted gunshot wound. Making matters worse, her two sons – aged ten months and six – were removed from her home by a judge on Feb. 6. McCready was then committed to a rehabilitation facility for mental health and alcohol abuse examinations, but was released after just two days.

“It’s a bit baffling as to how to Mindy managed to convince everyone she was okay and that she wasn’t court-ordered to spend a specific amount of time in rehab,” continued the source. “But if there was one thing about Mindy, it was that she could talk her way out of anything. Having been to rehab quite a few times, she just knew the right things to say.”

And relapse statistics in general are high across the board – irrespective of celebrity status. According to the National Institutes of Health: Principles of Drug Addiction Treatment, 40 to 60 percent of drug-addicted patients suffer a relapse following rehabilitation treatment.

However, not everyone agrees that “Celebrity Rehab with Dr. Drew” – which is not currently being broadcast – is of benefit to its high-profile participants.

“While the intention of the show might be good, it automatically becomes exploitative because it is creating entertainment based on the suffering of celebrities. Addiction is the most difficult and painful disease and disorder to treat and the success rate is often very low,” explained human behavior expert, Patrick Wanis PhD. “These celebrity addicts might also be participating in the show and treatment for the wrong reasons – namely to revive their career or be financially compensated. The only reason to participate in the show and treatment should be the desire to get help and change, otherwise the treatment will fail.”