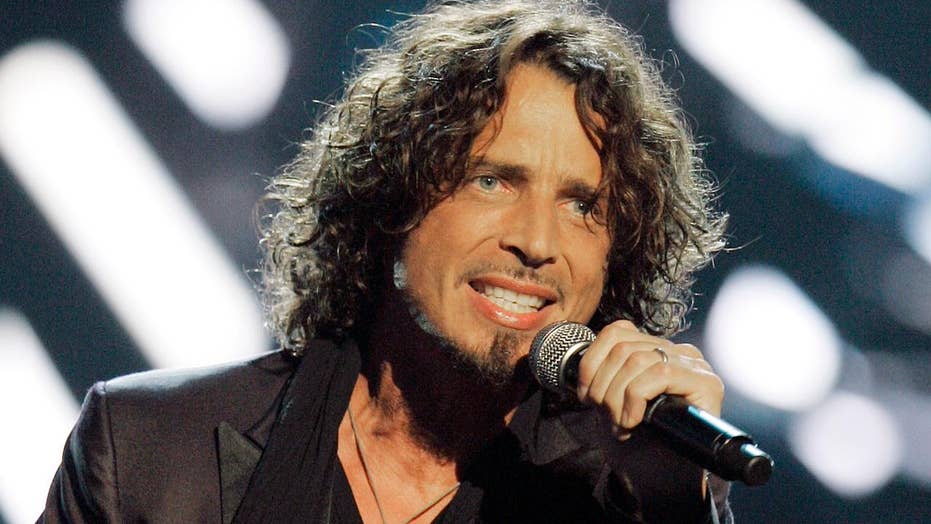 Lead singer of Soundgarden and Audioslave dies at 52-years-old

Rocker Chris Cornell, who gained fame as the lead singer of the bands Soundgarden and later Audioslave, has died at age 52.

Cornell, who had been on tour, died Wednesday night after performing at a Detroit concert with Soundgarden.

His fellow rockers and stars took to social media to share their condolences.