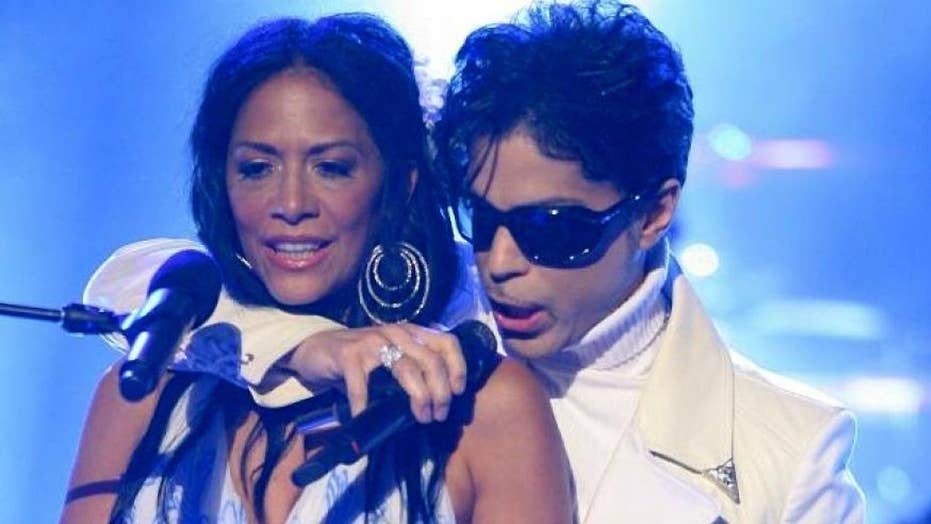 New records released by Carver County police reveal someone called 911 on June 20, 2011 and claimed the pop icon was addicted to cocaine.

A police report from the date states that the caller “is concerned about Prince’s cocaine habit.”

The unidentified female caller told police at the time Prince “advised her last year in Germany that he cannot control his habit and she was advised to report it.”

The police reports note that the caller was told because the information was a year old and she did not indicate Prince is in immediate danger no action could be taken.

The caller contacted police from Germany, according to the report.

In total, police were called 46 times regarding Prince’s Paisley Park estate since June 20, 2011. The logs of the calls were made public Tuesday due to "numerous requests for additional information," according to a press release sent by Carver County Sheriff's Office Chief Deputy Jason Kamerud.

Many of the other calls deal with alarms being set off -- such as a report of a "fog machine causing alarm to go off" on April 8, 2013 -- trespassing complaints and traffic calls.

Prince died on April 21 at the age of 57. The singer’s death has been shrouded in mystery, though many reports have claimed he was battling an addiction to painkillers.

The star was found unresponsive in the elevator of his home in Minnesota. He had no known will.

Police have released little information surrounding his death and an investigation is ongoing. Though an autospy was completed days after he died, the results have not been made public.